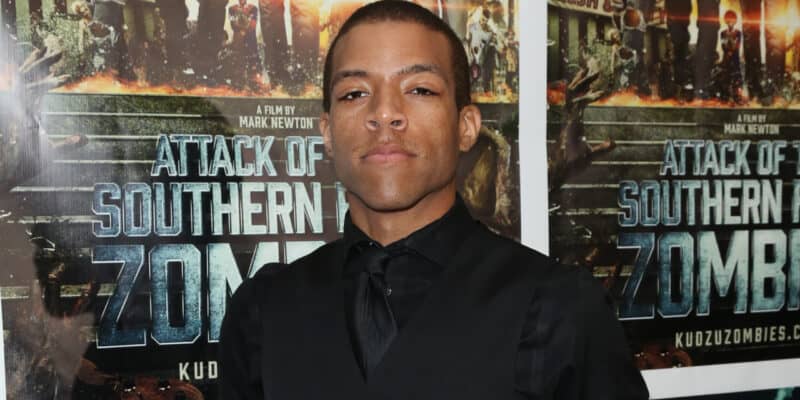 The Aiken, South Carolina native was best known for his roles as “Zombiefied Mike” in The Walking Dead Season 3 and as Usher in DC Comics’ Watchmen (2019) miniseries. Per IMDb, the young actor was working on four projects at the time of his death.

Now, Moseley’s family is speaking out and they believe his untimely passing was the result of foul play. Per a recent report:

According to his family, they don’t find that [suicide] credible, and they believe it is more likely that he was kidnapped and murdered than that he took his own life. His sister claims that he had booked a taping on Monday of last week and had not shown up, which led her to worry something had happened to him.

Per the article, Moseley’s sister, Teerea Kimbro, reportedly shared that she believes he was “abducted on Monday before his death on Wednesday. She added that the gun used in his death is likely hers, since her brother had a license to carry, and she used to go to the firing range with him.”

At this time, law enforcement is still investigating the death as a suicide, but Henry County Police Captain Randy Lee did acknowledge that “detectives are following any and all available avenues and not ruling anything out.”

A description of the nine-episode limited series reads:

Watchmen takes place in an alternative, contemporary reality in the United States, in which masked vigilantes became outlawed due to their violent methods. But with the threat of a terrorist organization known as The 7th Kavalry grows on a massive scale, The Keene Act was abolished and The Watchmen Program was reactivated in order to stop the threat before it is too late, as a greater question rises above them all; who watches the Watchmen?

ITM will continue to provide updates about this developing story.

Comments Off on ‘Watchmen’ Actor’s Family Speaks Out, Convinced He Was Murdered