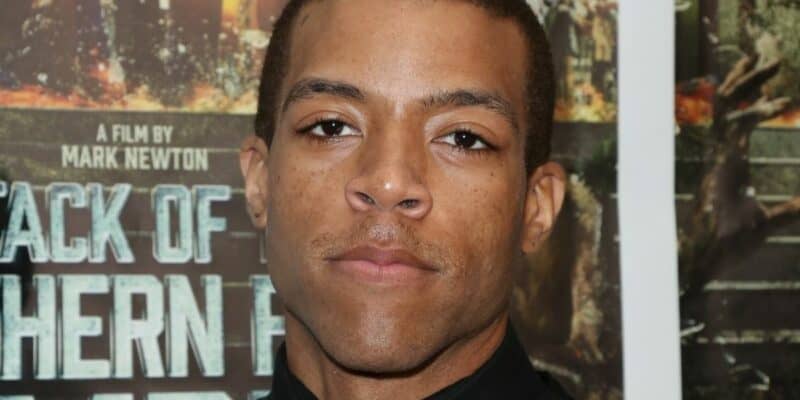 The actor, best known for his brief role in AMC’s The Walking Dead series, Moses J. Moseley, was found dead near the Hudson Bridge in Stockbridge, Georgia, last Wednesday.

Moseley, who was set to appear in DC’s upcoming Watchmen streaming series, was found with a single gunshot wound after his family filed a missing person’s report after his family had not heard from the young actor a week before his body was found:

Our thoughts and prayers are with our #TWDFamily member Moses J. Moseley.

Our thoughts and prayers are with our #TWDFamily member Moses J. Moseley. pic.twitter.com/ahCrRNA652

“Members of the actor’s family hadn’t heard from Moseley in most of the week preceding his death. They then filed a missing person’s report on Wednesday, January 26th, and were able to use OnStar tracking to lead them to his body. The site reports the family found out he died of a single gunshot wound.”

Moseley appeared in a total of six Walking Dead episodes as “Zombiefied Mike,” a zombie that Michonne (Danai Gurira) infamously led around in the series’ third season. He also appeared in DC’s Watchmen series and The Hunger Games: Catching Fire (2013).

While Moseley only made brief appearances in the previously mentioned movies and TV series, it’s more than possible that the young actor would have landed a more significant role in the near future. Alas, another star has been added to the night sky above Hollywood.

Here’s a synopsis of The Watchmen series:

Based on the celebrated graphic novel by Alan Moore and Dave Gibbons, the exciting and dark “Watchmen” takes place in Tulsa, Okla., 34 years after the original story. After a white supremacist attack on the local police department, which leaves only two surviving cops on the beat, laws are passed that allow the cops to hide their identities behind masks. One of these cops, Angela Abar, adopts the identity of Sister Night and fights racists while dealing with the decades-long legacy of the vigilantes.

Zack Snyder initially directed the Watchmen (2009) blockbuster film. It is a true American hero story, with many considering it the best of DC Universe stories from the original comic book.

There’s no official confirmation of a Watchmen season two, but DC fans are crossing their fingers.

This is an updating article; stay tuned to Inside the Magic for more information.

Comments Off on DC Star Moses J. Moseley Dies at 31