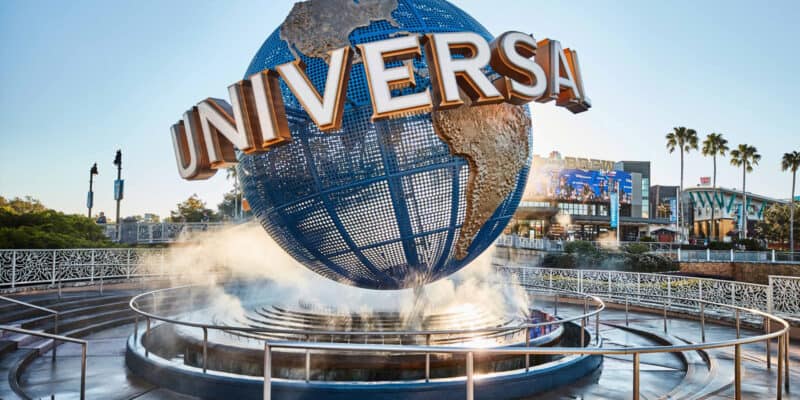 Universal Orlando Resort is in the midst of making a major change.

Nearly two months ago, Universal Orlando shut down its iconic Shrek 4-D ride at Universal Studios Florida and has yet to make an official announcement on what will take over the attraction’s space. However, there are major rumors concerning the space and Universal has even given hints on what’s coming next.

Since Shrek 4-D closed, Minions themed construction walls have been erected around the building and the belief is that this attraction will be a moving walkway experience with theming from Villain Con, where the minions traveled in their own movie Minions (2015). 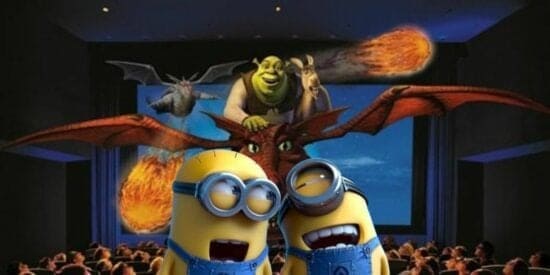 Now, as the rumored ride is under construction, it seems the Despicable Me franchise will be here to stay for quite some time.

Minions: Rise of Gru (2022) is set to hit theaters later this year and Universal Pictures just previously announced that Despicable Me 4 (2024) is under development, as well. The Despicable Me franchise grossed over $1 billion at the box office in the U.S. and Steve Carell, Kristen Wiig, Miranda Cosgrove, Steve Coogan, and Pierre Coffin have all been confirmed to be returning for the sequel.

With these two movies in the works, the rumored ride underway, and Despicable Me: Minion Mayhem already at Universal Orlando Resort, there’s no doubt the franchise will be relevant in the long-term. All of this being said, the idea of another minions attraction is just speculative at this point. Universal has provided teases that the new ride will be minions-themed, but it would not be a shock to hear that the theme park found a way to fool its fans until revealing something new. We do know that Universal plans to implement more DreamWorks in their Parks, so perhaps another IP from the company could fill the now-empty show building. It does seem that whatever will replace Shrek 4-D will be a moving walkway attraction.

At the moment, Revenge of the Mummy is under a massive refurbishment at Universal Studios Florida. That being said, Guests can still enjoy attractions such as Hollywood Rip Ride Rockit, MEN IN BLACK Alien Attack, Transformers: The Ride, and more at Universal Studios Florida. Visit Diagon Alley in the Wizarding World of Harry Potter, where you can venture into Gringotts!  Islands of Adventure has some fantastic attractions like the new Jurassic World VelociCoaster, Jurassic Park River Adventure, The Incredible Hulk Coaster, Doctor Doom’s Fearfall, The Amazing Adventures of Spider-Man, and more! Volcano Bay is also open for those who want to get their splash on, and at the moment, Epic Universe is under construction with a potential 2025 opening date.

What do you think of the Despicable Me franchise and its tie to Universal Orlando?