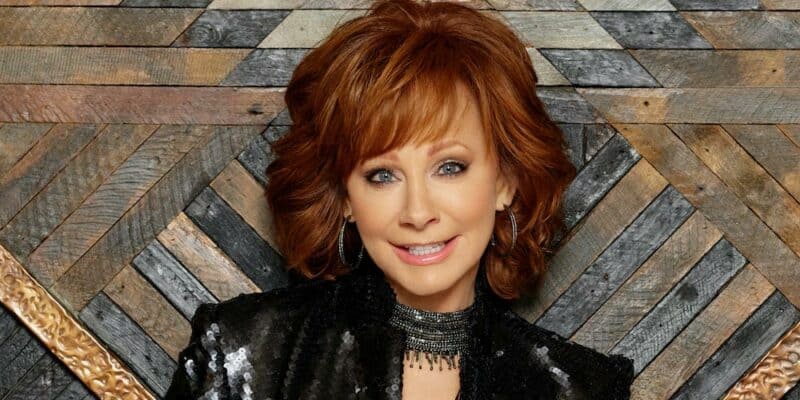 McEntire, who split from her husband Narvel Blackstock after 26 years of marriage in 2015, has two sons, Shelby and Brandon Blackstock. Brandon was famously married to singer Kelly Clarkson for seven years before the two finalized their divorce in January 2022.

…the celebration began with a cocktail hour and dinner at Rotunda Bistro at Epcot before moving to the Magic Kingdom for a moon-lit ceremony after the park closed.

“Epcot was the first place Shelby said ‘I love you’ and where he would later propose,” Branch, a self-proclaimed Disney princess, told People. “Some of our happiest times together have happened at Epcot, so celebrating our nuptials there just made sense!”

Speechless…The most magical day of my life! What a week! The endless drama could be put into a sitcom, but we fought through it all together as a family! In the end, I married my best friend, my Princess, my Queen; the best way possible! Thank you to everyone who could make it to our wedding and those who flooded us with love from all over! It was a week I’m sure none of us will ever forget!

Our closest friend @tellis_22 officiated @rissablackstock and my wedding, bringing family together who haven’t been in the picture for 4+ years and starting a new family tradition all at the same time. So blessed and happy it all came together as it did!

Huge thank you to everyone at @hthreeevents, @hughhowser, @waltdisneyworld, @disneyweddings, @lpstroud, and @reba & Dad for helping put all this together! It truly was perfection!

Musician Zac McCabe shared a reel from the wedding, calling it the “coolest…wedding reception…ever!”:

When mama @reba drops the heat at the wedding reception..

You can watch Reba’s original 1990 music video for “Fancy” below: