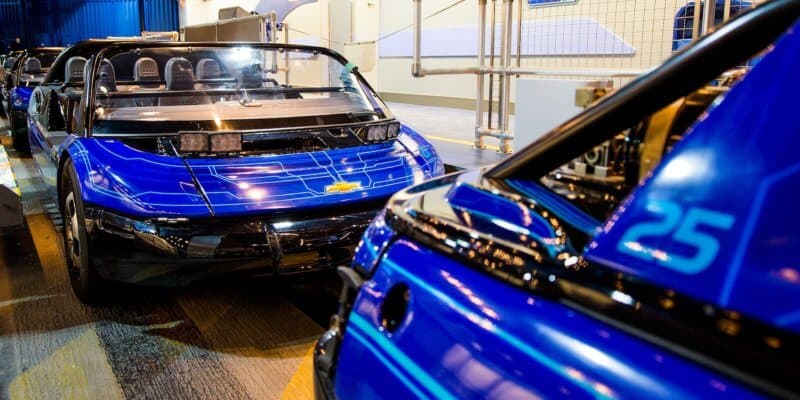 When thinking of fast thrill rides at Walt Disney World, you may think of Expedition Everest at Animal Kingdom or Rock ‘n’ Roller Coaster and Slinky Dog Dash in Hollywood Studios. But the faster ride in all of Walt Disney World can actually be found in EPCOT.

Related: Fans Call Universal Ride “A Lawsuit Waiting To Happen” After Break Down

Test Track at EPCOT is actually the faster attraction at Disney World, reaching speeds up to 65 miles per hour. Unfortunately, however, the ride has been experiencing some maintenance issues which have forced the ride to close early for the last few weeks. Now, according to the official Walt Disney World Website, Test Track will be closing early again today at 6:30 pm.

This will now be the third consecutive week that Test Track has experienced early closures. Disney has not stated how long this will continue, as the refurbishment schedule is not being published, and early closes are not announced until the day of. More on Test Track at EPCOT below:

Do you enjoy Test Track at EPCOT? Let us know in the comments below.