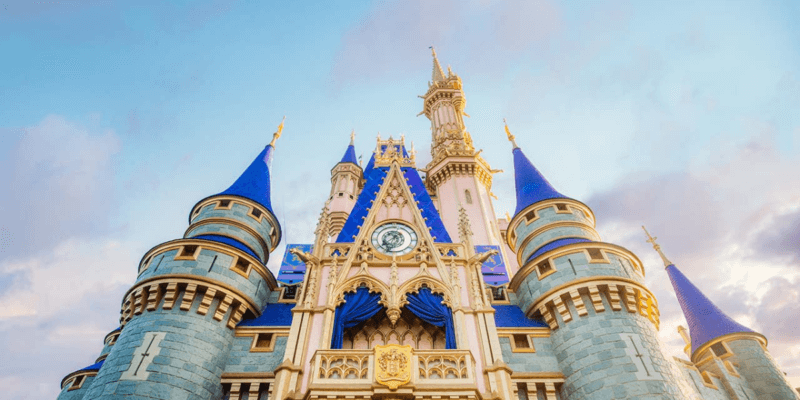 Walt Disney World Resort is currently in the midst of celebrating its big 50th anniversary and crowds are packing the Disney Parks as a result.

However, even with the amazing offerings, not everything is “happily ever after” in Disney World. Many Guests have complained about the Disney Genie+ and Lightning Lane features that were introduced earlier last year and there have been others upset about massive crowd levels and wait times in the Parks.

In addition, Walt Disney Company CEO Bob Chapek has received massive scrutiny for an array of issues that have Disney shareholders planning to vote against re-electing him during the next cycle.

Finally, Disney’s top competitor– Universal Orlando Resort– is in the midst of construction of what will be its largest theme park, the Epic Universe.

The Park, originally slated to open in 2023, will now open in 2025 as a result of construction delays amid the pandemic.

The Motley Fool recently reported that, as a result of Universal’s delay, Disney may look to take advantage in adding new attractions to help fend off the competition. A portion of the report reads:

With its theme parks business bouncing back a lot faster than anyone expected, the real shame is that it wasn’t able to stick to its original 2023 debut. Rival Disney(NYSE:DIS) is knee-deep into an 18-month celebration of the 50th anniversary of its Disney World resort in Florida. It will be drawing a lot of attention until the festivities conclude at the end of March of next year, including a pair of highly anticipated themed roller coasters opening in the next year and change.

Disney World will likely take a breather in 2023, and that would’ve been an ideal time to strike the Central Florida market with a brand new theme park. Pushing Epic Universe out another two years will likely mean Disney World cranks out new tourist-luring attractions by then. The House of Mouse doesn’t stand still for long.

Of course, we already know Guardians of the Galaxy: Cosmic Rewind at EPCOT and TRON Lightcycle Run at Magic Kingdom are two attractions already under construction that will be open before the Epic Universe, but there could be another surprise or two along the way before 2025, as well, as the report suggests.

While Disney has made no confirmation, there have been rumors of more expansion in EPCOT– particularly in the World Showcase– that could include an Encanto attraction and there’s no doubt that Disney is always looking for more opportunities to provide more experiences for its Guests.

Do you think Walt Disney World Resort will break ground on more attractions before the Epic Universe opens?