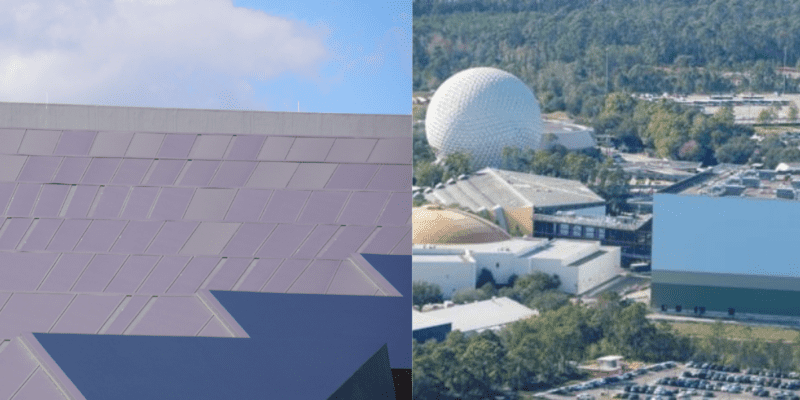 While there is no official opening date at this point, EPCOT is expected to open Guardians of the Galaxy: Cosmic Rewind this summer, and Disney fans are extremely excited about the Marvel movie’s themed coaster.

Over the past few months, there has been an increased amount of monitoring on the new coaster and its development.

Recently, however, Twitter user @bioreconstruct posted photos of a few issues that the coaster might be experiencing.

Buckling issues in the themed roof continue at Guardians of the Galaxy. Likely in a so-called constructions “punch list”, to be addressed.

Buckling issues in the themed roof continue at Guardians of the Galaxy. Likely in a so-called constructions "punch list", to be addressed. pic.twitter.com/CFnpA2Ypca

As you can see in the post, plates on the themed roof are having buckling issues creating gaps where they are not supposed to be. This will likely be on the list of slight fixes made to the building before it opens this summer, but isn’t something that should cause much of a delay in its opening.