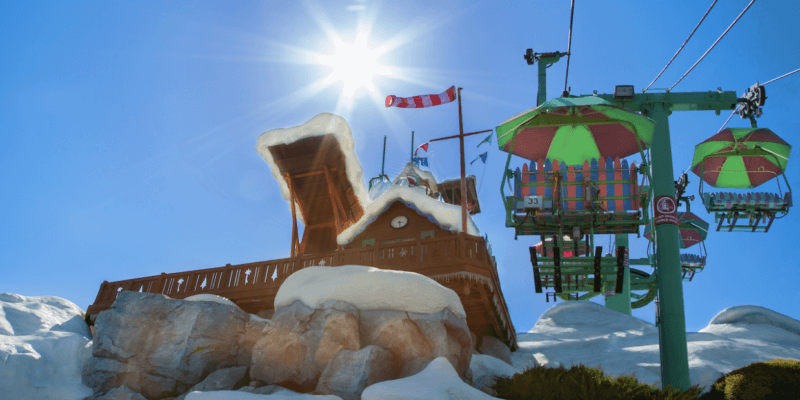 While they may not be the most ideal place to go to during the winter months, Disney’s Typhoon Lagoon and Blizzard Beach are still some super fun places to chill and relax. Recently, however, we noticed that Disney has extended Blizzard Beach’s refurbishment according to the official Park calendar. 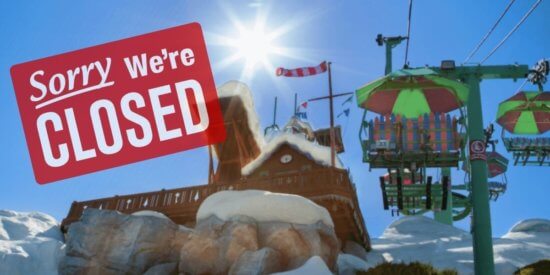 Previously, the calendar showed a refurbishment that extended through the middle of March. Taking a look now, the refurbishment has been extended indefinitely, spanning as far as the calendar can show which is May 6th. Disney has not officially announced an end date for the water park’s refurbishment, but Blizzard Beach was in need of work after it carried the Disney World water Park needs following the COVID-19 shutdowns.

Typhoon Lagoon had been M.I.A. for over two years until reopening earlier this year and remains open as of now.

The Walt Disney World Resort is home to four exciting theme parks, being Magic Kingdom, Disney’s Hollywood Studios, EPCOT, and Disney’s Animal Kingdom as well as a shopping and dining district called Disney Springs. But that’s not all the Orlando Resort has to offer because they also have two incredible water parks on property — Blizzard Beach and Typhoon Lagoon!

Do you enjoy visiting the Disney water Parks? Let us know in the comments below.