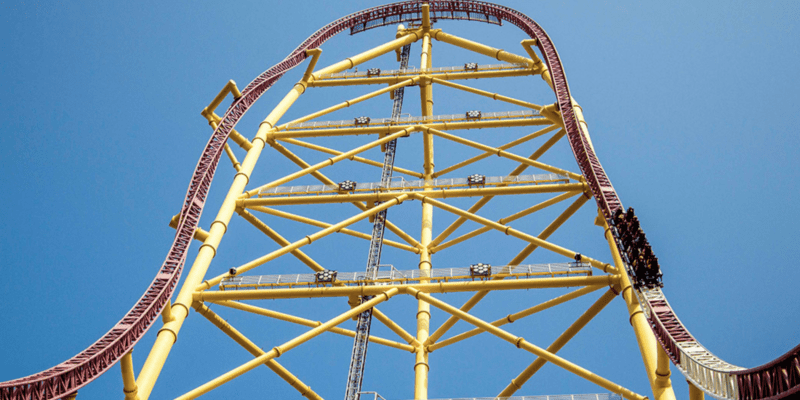 Cedar Point has a ton of attractions Guests love to ride like Blue Streak, Corkscrew, Gate Keeper, Gemini, Iron Dragon, Maverick, Millenium Force, and more. That being said, Cedar Fair has seen coaster incidents in the past. On June 26, 2019, two trains at Cedar Point bumped on the Valravn roller coaster. As recently as 2015, a man was killed by Cedar Point’s Rapture roller coaster. In July of 2004, metal debris was expelled forcefully from the launch cable of Cedar Point’s Top Thrill Dragster ride as the coaster was deployed. Four passers-by were struck by the high-speed metallic scrap, though all survived. Two were treated on-site and the others brought to a nearby hospital, to name a few tragic events.

Have you ever been to Cedar Point? Let us know in the comments below.