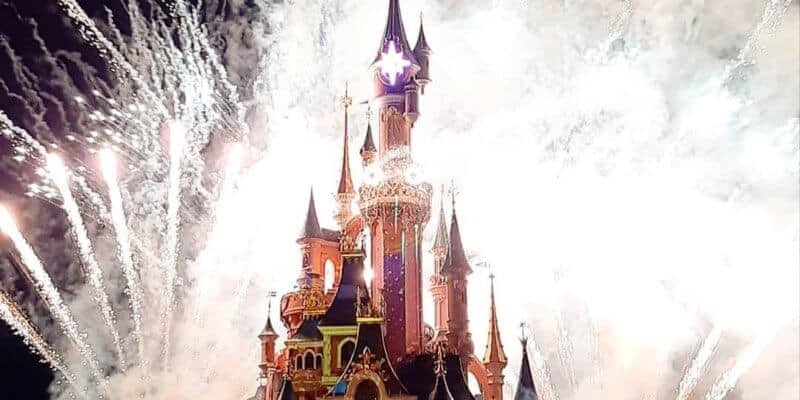 COVID-19 has been running rampant across the globe as the Omicron variant continues to spread. We recently heard the sad news that Hong Kong Disneyland would once again be shutting its gates for at least two weeks to help control the spread, but that is not the only Disney Park taking a major hit as of late.

Disneyland Paris is months away from its 30th anniversary celebration (March 6, 2022), which is a huge deal! With this big anniversary on the way, Disneyland Paris has been on its refurbishment game as of late, updating attractions like Orbitron, “it’s a small world,” and more. Fantasyland is also seeing a big change along with the newly revealed Sleeping Beauty Castle.

French Prime Minister Jean Castex has announced that he is attempting to pass a bill which will change the Health Pass, requiring anyone who needs to use one to enter a location to be fully vaccinated only. The pass would change to a “Vaccine Pass.”

🎆 “Magic Over Disney”, the 3-nights only fireworks show planned for January 14, 17 and 19, 2022 will no longer be taking place. pic.twitter.com/bdjlGMkU9Q

At the moment, Disneyland Paris has noted that they do not plan to close either theme park.

What do you think of this possible change? Let us know in the comments below!