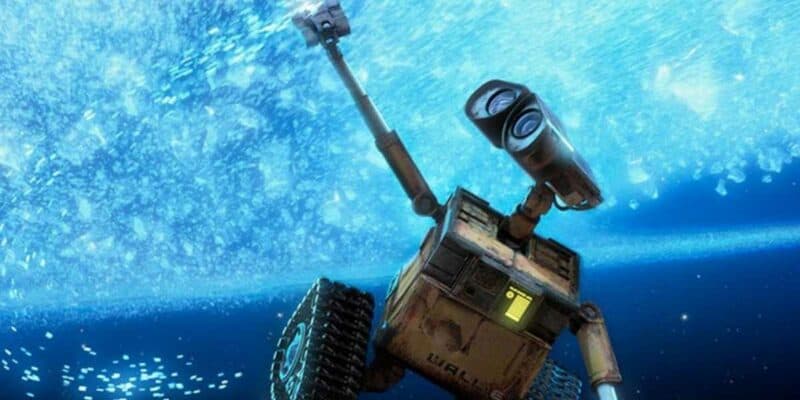 When Disney and Pixar joined together in 2006, we weren’t sure what the animation giants would come up with next. Well, one Disney Pixar film that didn’t get as much attention when it was first released in 2008, has now made its way into the 2021 National Film Registry!

RELATED: Wall-E and Eve come to life as fans build their own animated robots

The National Film Registry selects 25 films each year showcasing the range and diversity of American film heritage to increase awareness for its preservation in which the Librarian of Congress nominates. The 2021 National Film Registry has been announced and the list holds one Disney Pixar film that simply melts our hearts!

That’s right, that Disney Pixar 2008 computer-animated film, WALL-E, has officially been inducted into the National Film Registry! Pixar took to Twitter on December 14 to announce the exciting news! “Directive: celebrate! We are honored to share that WALL•E is among the 25 influential films to be inducted to the #NationalFilmRegistry of the Library of Congress today.”

While WALL-E seems to be one of those films Disney fans either absolutely love or strongly dislike, we can’t help but fall for the little robot, WALL-E that is left on a deserted Earth to clean up the mess humans left behind. The film takes a turn when a new robot called EVE arrives and the two begin a robot romance which entails bringing humans back home to Planet Earth.

WALL-E is joined by 24 other 2021 National Film Registry inductees including the popular Star Wars film, Return of the Jedi. Check out the full list of 2021 inductees below:

RELATED: The 24 Most Underrated Disney Movies of All Time

Way to go Disney and Pixar for the huge success of WALL-E being inducted into the 2021 National Film Registry!

Do you think the WALL-E induction is well deserved? Let us know in the comments!