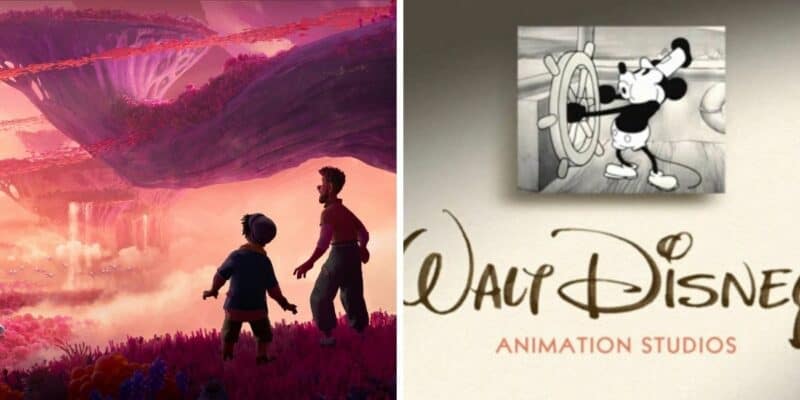 Disney’s 60 animated feature films have brought tears to our eyes, smiles to children’s faces, and merchandise to stores around the Disney Parks.

From Walt Disney’s first full-length feature, Snow White and the Seven Dwarfs (1937), to the latest Disney movie Encanto (2021), the studio’s movies have changed the face of animation and brought magic to the cinema for nearly a century.

Now, Disney has announced its next animated feature, with the original action-adventure scheduled to debut around Thanksgiving 2022.

Disney’s 60th animated feature film is currently in cinemas and showcases the story of Mirabel, a Colombian teenager who is the only member of her family who does not have any magical powers.

Encanto follows Mirabel as she tries to navigate the world and save her family from danger. The film features music by Hamilton creator Lin Manuel Miranda and the voices of Stephanie Beatriz, John Leguizamo, and Wilmer Valderrama.

Reviews for the movie celebrating the culture of Colombia have been positive, with critics calling it “stunning”, “joyful” and “magnificent”, and now we have another Disney animation to look forward to!

Strange World will tell the story of the legendary Clades, a family of explorers whose differences threatened to topple their latest and most crucial mission.

Encanto is still leading the box office in its COVID-19 release, with domestic ticket sales at $60 million and global revenues nearing $120 million.

What do you think of the first look at Strange World? Let us know!