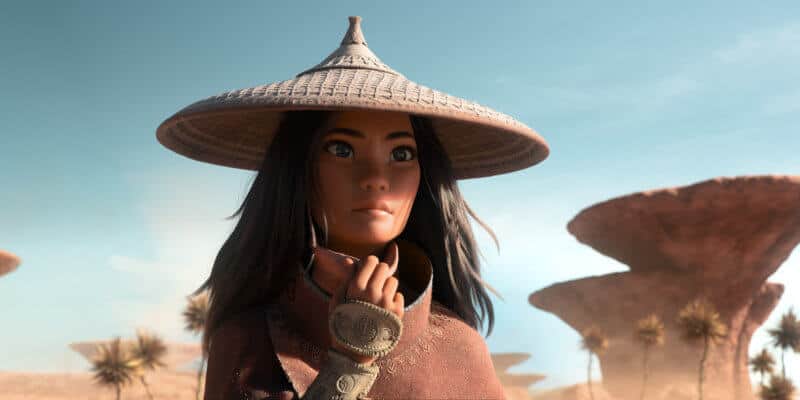 Walt Disney Animation Studios’ latest film, Raya and the Last Dragon (2021), has been a huge hit with fans of all ages.

Now, the main character, Raya — voiced by Star Wars sequel alum Kelly Marie Tran — is making her Disney Parks debut in a move that is sure to delight Guests who have been waiting to meet the newest Disney Princess. Per the official website:

Journey to this jungle island in the largest, deepest, bluest ocean on Earth — Catch a glimpse of some beloved Disney Characters from The Jungle Book, The Lion King, Zootopia, and even Raya from Raya and the Last Dragon!
(Selfie Spots with Disney Characters are currently in trial operations. Please follow onsite Cast Members’ instructions during this experience. To provide a safe and enjoyable experience for all guests, the use of selfie sticks is not allowed in Shanghai Disneyland.)

*Characters appear occasionally throughout the day.

Specific times to meet Raya at Shanghai Disneyland are not available online at this time. It is not known when, or if, Raya will come to other Disney Park properties, such as Disneyland Resort in California and Walt Disney World Resort in Florida.

The official description of Raya and the Last Dragon reads:

Do you want to meet Raya?

Comments Off on Raya Is Making Her Disney Parks Debut, Delighting Guests!