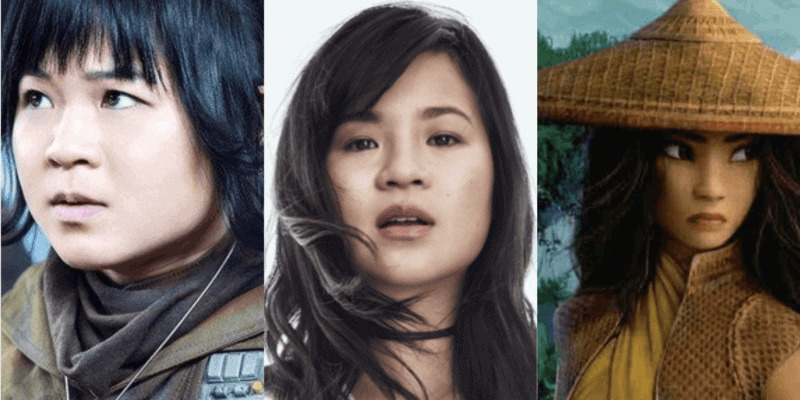 Kelly Marie Tran — perhaps best known to Disney and Star Wars fans as Rose Tico in the sequel trilogy — has recently been cast as Disney’s very first Southeast Asian Princess in the upcoming Raya and the Last Dragon (2021).

Speaking at The Future Is Now: Next Gen Hollywood Roundtable at TheWrap’s Power Women Summit, Tran has opened up about the challenges she faced during her time in the final Star Wars Skywalker Saga trilogy and how she feels about being the first Disney Princess with Southeast Asian heritage.

In reference to the role, she said that she feels like she is “extra grateful because something like this [a Southeast Asian Disney Princess] will never happen again.”

“It should not feel so precious that there is something like this that exists in the world. There should just be so many. Do you know what I mean? I feel like sometimes when you are in an underrepresented group of people and you get this opportunity, you sort of have to do all of these mental Olympics of being like, ‘Oh, I have to be extra grateful because it will never happen again.’ And that’s such an unfair pressure to put on yourself.”

You can watch the full roundtable below:

Are you looking forward to Raya and the Last Dragon?