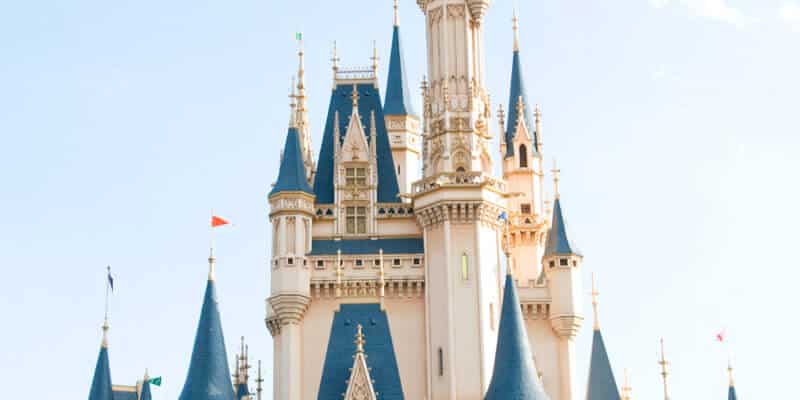 On this day in history 41 years ago, the Walt Disney Company held its groundbreaking ceremony for its newest park, Tokyo Disneyland.

Two and a half years before Tokyo Disneyland, Disney’s first international park officially opened in 1983, Disney held a groundbreaking ceremony for the park while under construction. The park was a joint project with the Walt Disney Company and the Oriental Land Company working hand-in-hand. To formally initiate the project, both companies participated in a solemn Shinto purification ceremony known as Kiri-Nusa-San-Mai, which is how the site dedication, as well as the official groundbreaking, began.

With Tokyo Disneyland being Disney’s first venture into an international park, there was a lot of pressure on the company from Guests to create the same level of well-themed and magical places Guests had come to know and love from the company. It is safe to say that Disney hit it out of the park (get it?) with this brand new vacation destination. Tokyo Disneyland itself has proved itself to be extremely popular with locals as well as people traveling across the globe to visit the park.

Featuring beautiful landscapes, amazing theming, and classic rides such as Space Mountain, “it’s a small world” and a copy of the grand and stunningly beautiful Cinderella Castle at the center of the park, which was actually painted with a pink coating to differentiate it from Walt Disney World’s castle in Orlando.

Have you been able to visit Tokyo Disneyland or any of Disney’s international parks?