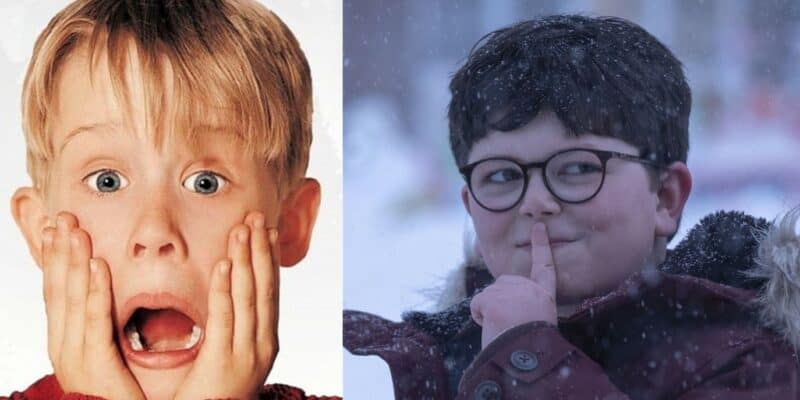 Instead of the child Kevin (Macaulay Culkin) taking center stage, a new face shows on the screen. But don’t worry, Max (Archie Yates) is just as mischievous and daring as one would expect!

The 20th Century Studios’ Home Sweet Home Alone is an all-new adventure comedy that follows along with the story of Max Mercer, a mischievous and resourceful young boy who has been left behind while his family is in Japan for the holidays. When a married couple attempts to retrieve a priceless heirloom (a very creepy-looking, but valuable doll!) set their sights on the Mercer family’s home, it is up to Max to protect it from the trespassers…and he will do whatever it takes to keep them out. The hilarious hijinks of epic proportions ensue and are right on par with the Home Alone franchise. Despite the absolute chaos, however, Max comes to realize that there really is no place like home sweet home.

The November 12, Disney+ Day premiere, of Home Sweet Home Alone shouldn’t be missed as it is streaming exclusively on Disney+ at no extra cost to Disney+ subscribers. Did you miss the trailer? Check it out below!

Time to snuggle up on the couch and enjoy the show with family and friends this holiday season!

What did you think of the 6th Home Alone franchise film release, Home Sweet Home Alone?