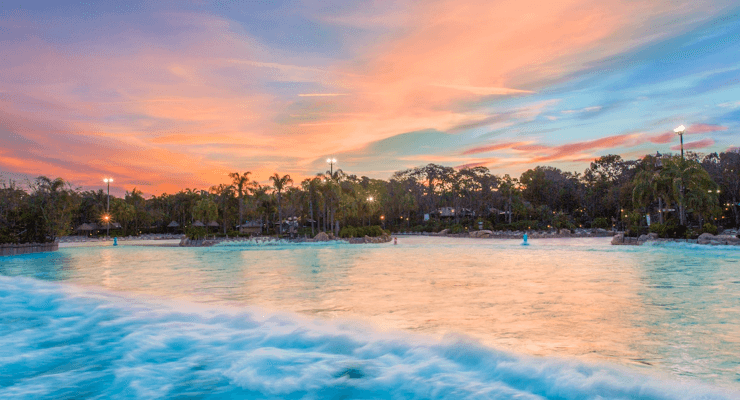 When Walt Disney World Resort reopened in July 2020 following its four-month-long pandemic closure, it was with a phased approach. This meant that certain experiences — many of which, like fireworks shows, have now returned — were unavailable.

Now, Disney has filed multiple construction permits that could signal good things for families who are hoping to visit the popular water park again soon. While it is unlikely that Typhoon Lagoon will reopen during the winter season — during which even Central Florida sometimes gets too chilly to swim — Walt Disney World Resort officials could potentially be preparing for a Spring 2022 reopening date, though it is important to note that nothing has been confirmed at this time.

The permits are for electrical work at three locations — Singapore Sal’s, Beach Huts, and Buoys and Gulls restrooms. The Winter Garden, Florida-based Maddox Electric Company is listed as the contractor for all three projects.

In addition to souvenir stands and the Ketchakiddie Creek kids’ zone, Typhoon Lagoon also has plenty of rides for the older members of your family, including North America’s largest wave pool, the Crush’n’Gusher water slide that is inspired by roller coasters, and the completely dark Humunga Kowabunga body slide!