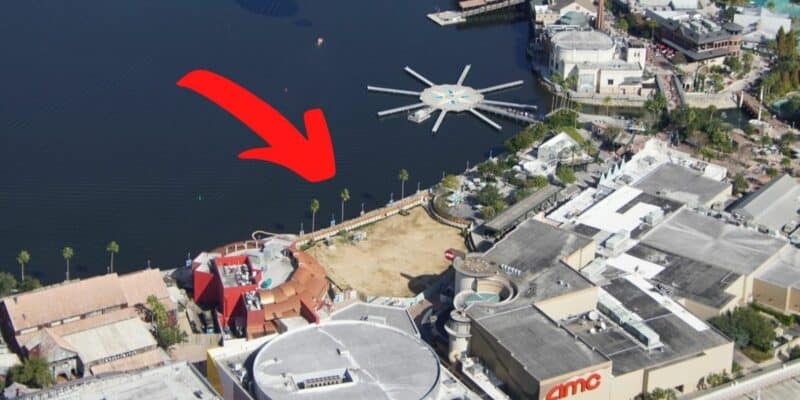 Although the Walt Disney World Resort is always fun to visit and there is so much to do, one of the best things is knowing there is always more to come.

When Walt Disney was building Disneyland, he said that the Park would never be complete, and it seems that those words have rung true for years and expanded to every Disney Park in the world. There is always a renovation ongoing at each Park, which is adding to sections, creating new lands, and offering more for Guests to see and do in the future.

At Walt Disney World, EPCOT is having the biggest change as Future World is seeing a total overhaul which will bring Guardians of the Galaxy: Cosmic Rewind to life and so much more. But there are a ton of other projects in the works as well! One of the biggest downfalls about many of these projects is the timeline in which they fell into, which is connected to the pandemic. Because of the pandemic, we saw a lot of projects come to a halt or experience a delay.

At Disney Springs, a fan-favorite dining location, Bongos, was demolished to make room for Beatrix, a new dining experience. However, because of the pandemic, the project has not been put on pause, indefinitely. The good thing is that it seems Disney still intends to move forward with the project. However, only time will tell when it comes to figuring out what will come out of this open plot of land in the end.

That being said, with construction at a standstill, the area is just dirt mound that looks abandoned. Bioreconstruct (@bioreconstruct) recently posted a photo of the land through an aerial shot, and compared to the rest of Disney Springs; it is less than appealing.

Aerial look at where Bongo’s was demolished in Disney Springs.

Aerial look at where Bongo's was demolished in Disney Springs. pic.twitter.com/js34Ry1Egj

When Guests walk by, they will see construction walls, and since the pause is indefinite, it seems that will be a look we should get used to. At Disney Springs, we have also recently seen The NBA Experience close; there’s no word on what will take its place.

When it comes to refurbishments and renovations at other Parks, there are a ton! Disneyland Resort is upgrading their Toontown at Disneyland Park as well as their Downtown Disney District. In Disneyland Paris, we are also starting to see a lot of progress with Avengers Campus. On top of the Star Wars and Frozen will soon be added to the Park, and Sleeping Beauty Castle has been renovated for the 30th anniversary!

Stay tuned to Inside the Magic for all of your Disney Park updates!

What would you like to see added to Disney Springs?