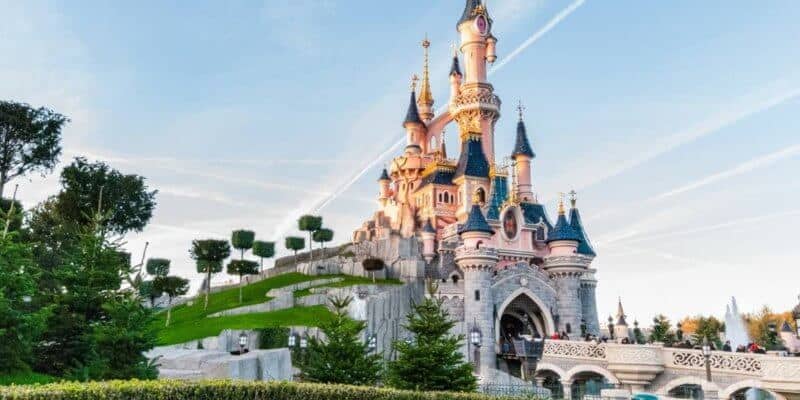 When Guests visit any Disney Park around the world, there is always a good chance that some form of refurbishment is going on.

Whether a hotel is being touched up, a land is being added to a theme park, or an attraction is being updated, Walt’s idea of Disneyland never being complete has transcended into a motto at the Walt Disney Company. This ensures that Guests are always seeing the best that Disney has to offer in terms of the latest technology, as well as always looking brand new!

Walt Disney World Resort is constantly updating, and right now, EPCOT seems to be at the forefront of the main changes. At Disneyland Resort, we just saw Avengers Campus added to Disney California Adventure, and Toontown will begin a massive overhaul at Disneyland Park in 2022, as well as the Downtown Disney District!

At Disneyland Park, we have been seeing lots of refurbishments ongoing as the Park preps to look spick and span for its big birthday. One of the biggest changes that we have seen is on Sleeping Beauty Castle, which was covered by a box facade for months. Recently, Disney began to uncover the castle to reveal a stunning magical masterpiece.

Now InsideDlpcCastle (@InsideDlpcCastle) has reported photos of the exterior railings being refurbished, which shows that Disney is taking the time to ensure that everything looks fresh once again. The English translation of the Tweet reads:

This morning the workers were working on the restoration of the exterior railings. The right part seems finished! You can see the difference between the two.

It definitely looks a lot cleaner than previously seen, as we can tell from the photos provided above! This may be a small change that Guests would not notice, but ensuring that the railing is clean keeps the immersive nature of the Park alive, and helps not to pull focus from the beauty of the Park.

What other areas of the Disney Parks do you think could give you a little TLC?

Let the expert team at Academy Travel help you plan your next magical vacation to Disneyland Paris for the 30th anniversary! Or what about Walt Disney World Resort’s four theme parks — Magic Kingdom, EPCOT, Disney’s Animal Kingdom, and Disney’s Hollywood Studios — and the Disney Springs shopping and dining district!