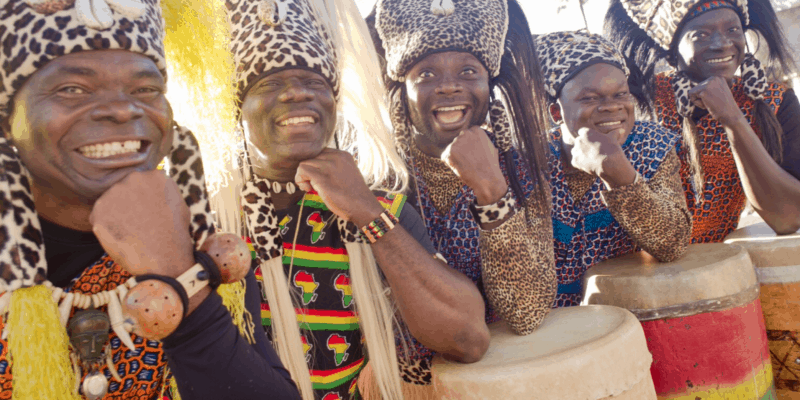 As we continue to move forward amidst the ongoing pandemic, Disney World is continuing to modify its safety and health protocols as well as bring select entertainment offerings back.

Now, we have some great news to share as more Animal Kingdom entertainment offerings are returning to the theme park!

This news comes after Disney announced they will continue to bring back more entertainment in the future after the unfortunate layoffs that took place last year due to the ongoing pandemic. We have already seen the return of Beauty and the Beast – Live on Stage, The Festival of the Lion King — currently operating as a slightly modified version and called A Celebration of the Festival of the Lion King — at Disney’s Animal Kingdom as well as For the First Time in Forever: A Frozen Sing-Along Celebration at Disney’s Hollywood Studios.

Now, we are looking forward to seeing Tam Tam Drummers come back to Africa in early November, but beginning next week Guests will once again be able to enjoy the music of Chakranadi, and Kora Tinga Tinga returns to the streets of Harambe in Africa.

Next week at Disney’s Animal Kingdom Theme Park, guests visiting Asia can once again enjoy the music of Chakranadi, and Kora Tinga Tinga returns to the streets of Harambe in Africa. And you can look for the Tam Tam Drummers to come back to Africa in early November.

We are so excited to see more entertainment returning to the Walt Disney World theme parks and will continue to update you as we get more information.

Are you excited to see more entertainment return to Disney’s Animal Kingdom? Let us know in the comments below.