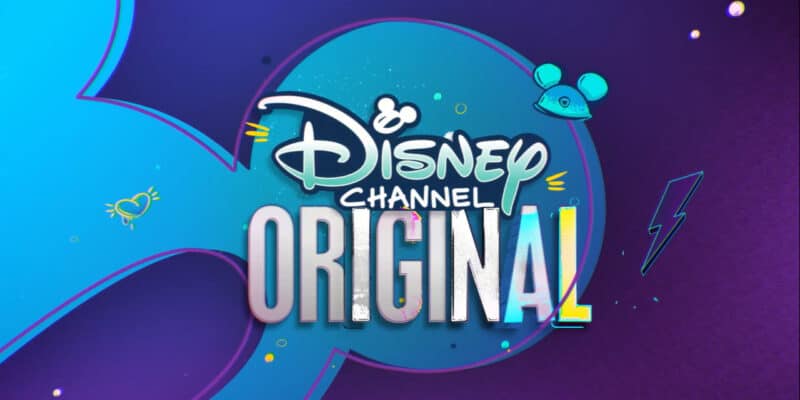 The Walt Disney Company recently posted a job opening within their Television Animation Department in Glendale, CA. The job opportunity is an Art Director Role for an upcoming animated movie on Disney Channel.

No information regarding the movie has been released at this time, but the job posting goes on to state:

The Art Director will oversee and work directly with the design team to ensure a quality and consistency of style throughout the series, from the opening title, body of episode to end credits. They must be experienced in the creation of detailed style guides and be comfortable dealing with internal and external departments on a daily basis. They will have strong management skills to oversee and give feedback to artistic crew. They will be responsible for anticipating and problem-solving complexity issues. This role requires collaboration with and leadership of a diverse group of people in a fast-paced environment.

Disney also mentions that the position will be short-term, lasting approximately six to eight weeks however, there is an opportunity to return for future work. Although the position is short term, Disney is holding the standards high for applicants as they need to have the following qualifications:

Disney Channel has many ongoing projects and upcoming movies such as Christmas Again (2021), Zombies 3 (2022), and From the Desk of Zoe Washington, which has not yet received a release date. Along with the slated movies, Disney Channel still continues to provide viewers with many animated series like Amphibia, The Owl House, and The Ghost and Molly McGee, to name a few.

Although it is still live on cable in the United States, Disney Channels around the world have unfortunately come to an end as Disney+’s popularity grows. In order to focus on its Direct to Consumer streaming division, Disney decided to shut down the Disney Channel in the U.K., Germany, Italy, and a majority of Europe. Luckily for Disney, the chance they took in ending these channels paid off as Disney+ has continued to have large increases in subscription rates.

If you or someone you know is interested in applying for this position, head over to the Disney Careers website and search for the role.