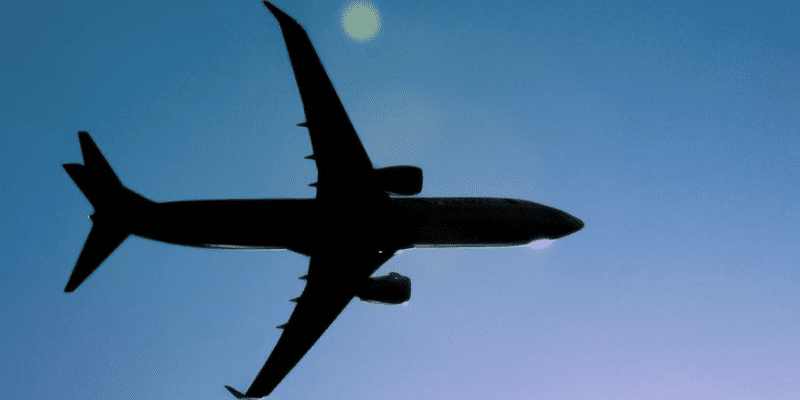 Amid an apparent rash of recent airline issues — from flight attendants asking a mother returning home from Walt Disney World Resort to “glue” a mask on her toddler’s face to passengers tossing their long hair onto others’ tray tables — American Airlines Flight 976 from New York City’s John F. Kennedy Airport (JFK) to Santa Ana, California’s John Wayne Airport (SNA) has, perhaps, just become the most unpleasant flight of the year.

During the cross-country flight, one passenger assaulted a flight attendant in what is being called “one of the worst” incidents in the airline’s history. The pilot was forced to divert from the scheduled flight path to make an emergency landing at Denver International Airport (DIA) in Colorado, hundreds of miles away from the plane’s Orange County, California destination.

…police “removed and apprehended the passenger [upon arrival in Denver],” the airline said.

A source familiar with the details of the incident said “the attack was unprovoked,” adding the passenger went to the back of the plane and punched the flight attendant twice in the face and broke her nose.

The head of American Airlines says the incident on Wednesday “is one of the worst displays of unruly behavior we’ve ever witnessed.”

Amid the incident, American Airlines CEO Doug Parker took to his official Instagram page to share a statement:

Over the last few months, the #AATeam has safely transported 50 million passengers. And for the most part, those flights are wonderfully uneventful. But we’ve all seen reports of when that’s not the case and people show extreme disrespect, anger and impatience toward each other. Last night, @AmericanAir had one of the worst displays we’ve seen, when a passenger violently assaulted one of our flight attendants. Thankfully, our flight attendant is recovering and we are making sure she and her fellow crew members have the support they need. The passenger, however, will never be allowed to fly American again and we are doing everything we can to ensure they are prosecuted to the fullest extent possible. But at the end of the day, while these interactions are not the norm, even one is too many, and they must stop.

Many of us choose to work in aviation because we know that travel connects the world. As the world reopens and you return to the skies, please do so with respect, kindness and grace – toward your fellow passengers and the fantastic team members who will be caring for you on your journey. The vast majority of you are doing that already, so please keep it up and thank you for entrusting us with your travel. We look forward to seeing you soon.

At this time, the flight attendant herself has not issued a statement.

It is worth noting that Walt Disney’s original theme park — Disneyland Resort — is located in Anaheim, a city in Orange County, California, where AA Flight 976 was originally headed.

It is not, of course, known how many of the passengers on board were traveling to Southern California specifically to visit the property’s two theme parks — Disneyland Park and Disney California Adventure Park — and the Downtown Disney District shopping and dining neighborhood.

Have you ever had a poor experience on a flight to or from a Disney Park?