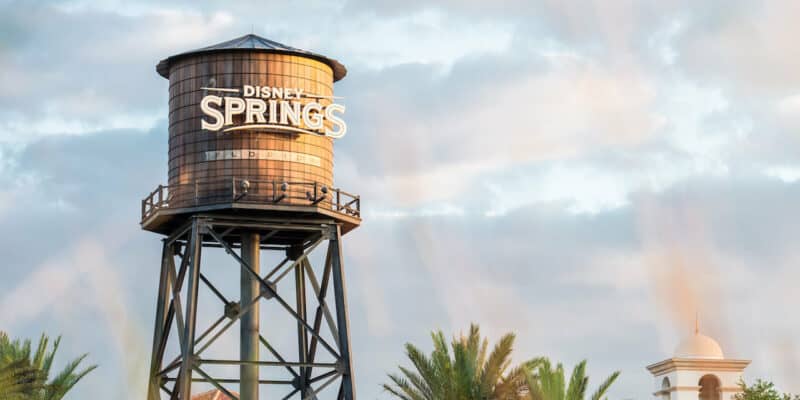 Early this morning, Tuesday, September 14, 2021, a pedestrian was tragically killed in a car crash near Disney Springs property in Orlando, Florida.

According to FHP, the 53-year-old victim had parked his car on the northwest corner of the intersection after running out of gas just before 4 a.m.

As he attempted to cross the intersection, he was hit by a 32-year-old driver.

The man was taken to the hospital but later died. The other driver did not suffer any injuries.

The crash remains under investigation.

It is worth noting that details have not yet emerged regarding whether or not the driver or the victim in this sad incident were Walt Disney World Resort Guests or Cast Members.

If you have plans to take this route into Walt Disney World Resort, check a map app on your smartphone for current road closures.

When parking at Disney Springs, please arrive at least 60 minutes before any scheduled event, show or reservation. Digital message boards along Buena Vista Drive will indicate when garages and surface lots are full. Due to limited capacity, we may need to occasionally pause parking and pedestrian entry.

Parking may be more available earlier in the day Monday through Thursday—our parking lots often reach capacity on weekends, evenings and holidays.