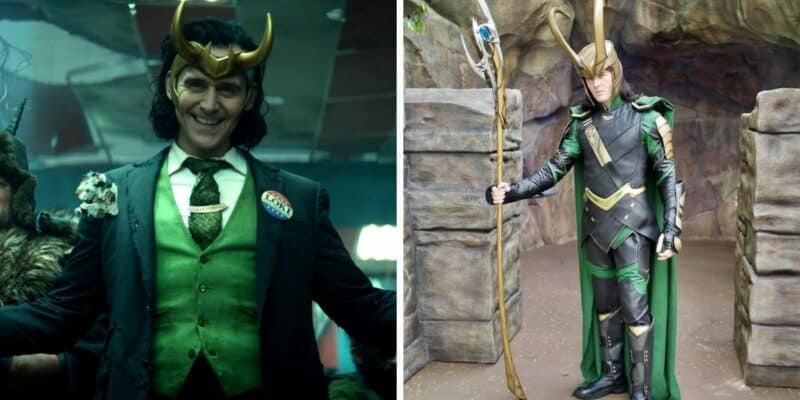 Ever since Loki debuted on Disney+, Marvel fans are showing a new appreciation for the God of Mischief. Once Avengers Campus opened in Disneyland Resort, Loki began greeting Guests in his iconic prison outfit from the Disney+ original series.

Now, the God of Mischief has made his debut in another Disney Park and is currently greeting Guests.

HKDL Fantasy took to Twitter to share a photo of Loki at Hong Kong Disneyland, along with the caption:

Loki made his debut in Hong Kong Disneyland!

It is so exciting to see Loki begin greeting Guests at more Disney Parks around the world. At this time, there is no word on if Loki will begin making appearances at other Parks, including Walt Disney World in Orlando, Florida, but Inside the Magic will continue to update you as we get information.

Loki is now streaming on Disney+. If you have not yet seen the Disney+ original series, Marvel’s official description reads:

Are you excited to see Loki make his debut in yet another Disney Park? Which Park do you hope he comes to next? Let us know in the comments below.

If you want to visit one of the Disney Parks to experience everything the theme parks have to offer, or to visit Loki in person, but aren’t sure where to begin planning — Don’t hesitate to reach out to our friends over at Academy Travel.