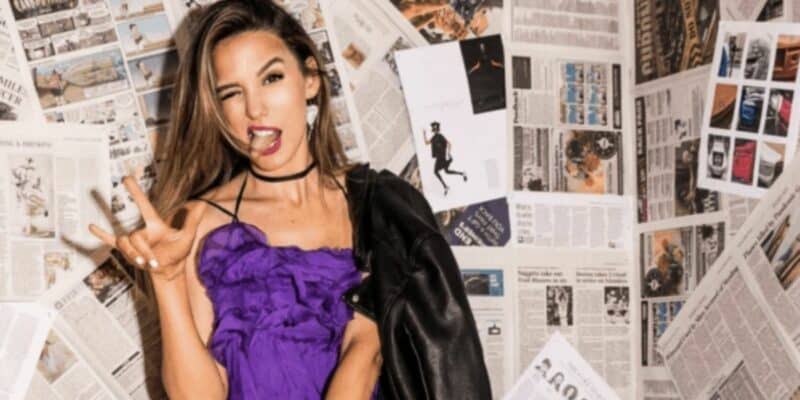 Growing up in the spotlight is tough. Doing it under a magical lens like the Walt Disney Company could be even more difficult, as you suddenly have an image to uphold that is family orientated and wholesome. With success, the weight of a young star’s influence can be incredibly tough.

As we have discussed, stars like Miley Cyrus (Hannah Montana), Demi Lovato (Sonny with a Chance), and Selena Gomez (Wizards of Waverley Place) have come out and disclosed ups and downs that came with their careers. Lately, Even Stevens, Kim Possible, and Cadet Kelly star Christy Carlson Romano have been making many YouTube videos regarding her time with Disney.

We have heard of her struggles with co-star Shia LaBeouf. The two were actually not as close as viewers may have thought from their on-screen performance. Romano did not like his father’s negative presence on set, and never got too close to the actor. She also has disclosed what it was like losing everything she made from Disney and how she felt obligated to take on roles she would have previously passed on due to a need for money.

Most recently, Romano has dug into her battle with alcohol. The star began drinking at the young age of 16 when she was introduced to the nightlife of New York City, which allowed her to disconnect from the outside world. Romano would continue to party throughout her teenage years, associating fun with alcohol. She never relied on alcohol to survive but would heavily binge drink.

Romano used drinking to help her out of depressive mindsets caused by breakups and not booking roles. Romano was drinking so heavily that once she went to bed, she would wake up in the evening, get ready, and do it all over again. It was her first child that got the actress to stop drinking during her pregnancy.

Romano now no longer drinks and feels much healthier for it. If you would like to hear more of her journey, you can watch the full video below.

What do you think of Christy Carlson Romano’s story?