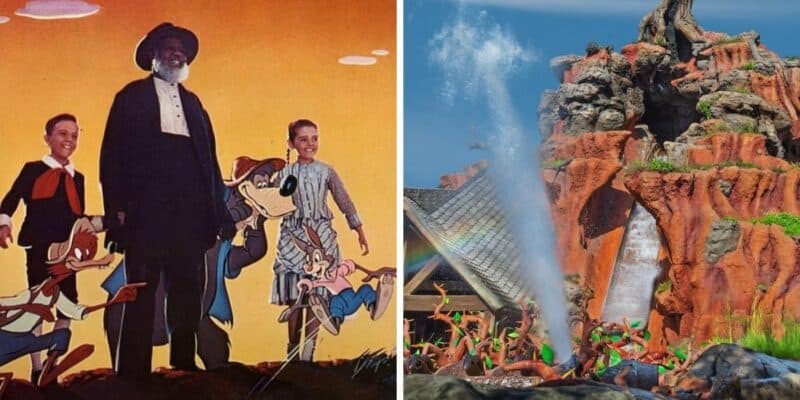 A new report from the personal finance experts at Money analyzed 34 famous theme park rides based on films and determined which blockbuster film has the most costly ride counterpart.

From Disney classics to Star Wars to Indiana Jones to Harry Potter, the new report looks at theme park rides inspired by movies and compared their construction cost to the movie budget.

The original Splash Mountain, which opened in 1989 and is now located in Disneyland, Tokyo Disneyland and Magic Kingdom, came in the top spot.

The iconic Disney Parks ride had a construction cost of approximately $190 Million, yet the 1946 film Song Of The South, which is what originally inspired the attraction, had a budget of just under $2 Million — an over 100x increase.

Inflation no doubt plays a role, but inflation only accounts for about 1/10th of the price difference.

The report found that 47% of rides based on films are situated in a Disney theme park and that Millennium Falcon: Smuggler’s Run is the most expensive theme park ride based on a film costing approximately $850 Million to construct.

Are you surprised to see Splash Mountain take the number one spot? Let us know in the comments below.