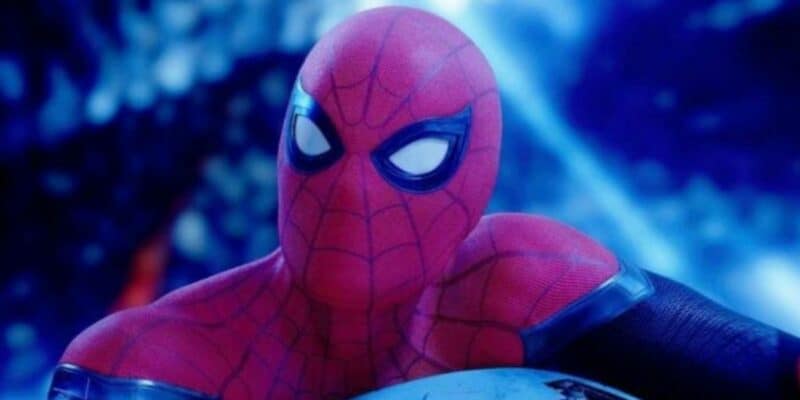 Every Marvel fan has been waiting on the edge of their seats for a Spider-Man: No Way Home trailer, the final installment in Tom Holland’s Sony/Disney contract. Kevin Feige recently confirmed that the movie is going to meet its December release, and new sources are suggesting a No Way Home trailer is coming this week.

Marvel has three upcoming feature films hitting theaters this fall/winter, not to mention sony’s Venom: Let There Be Carnage (2021).

To say the least, the marketing world is primarily Marvel’s but their films have to vie over valuable ad spots.

While Eternals (2021) and Shang-Chi and the Legend of the Ten Rings (2021) are sure to excite the Marvel Universe, Sony/Marvel’s co-op Spider-Man: No Way Home is undoubtedly the most anticipated Marvel movie of 2021.

Though the two previously mentioned Marvel movies have received multiple trailers, No Way Home is yet to receive even a smidge of marketing material.

New reports are suggesting that a No Way Home trailer is being unveiled exclusively at CinemaCon this Monday during Sony’s three-hour presentation in Las Vegas, Nevada.

Marvel scooper Nick behind @ProfHulksLab on Twitter recently shared that he’s been overwhelmed with various sources stating that a No Way Home trailer is coming to CinemaCon on Monday, and then to be followed by an online release Tuesday, August 24.

“I’m getting more confirmations. Guys, I think it’s finally happening… Even I’ll say, take this with a grain of salt.”

Without a doubt, Kevin Feige and Marvel are keeping the lid tight on the next Spider-Man movie. As always, take rumors surrounding the movie with a grain of salt, but many reports coming from Nick in the past have proven true.

Nonetheless, No Way Home is set to have a similar impact to the Marvel Cinematic Universe as Avengers: Infinity War (2018) and Avengers: Endgame (2019) did previously.

While Tom Holland’s current contract as Peter Parker/Spider-Man is coming to a close, you never know what might happen in the future to allow the actor to put back on the Spider-Man mask again in the MCU.

When do you think we’ll get a No Way Home trailer? Let us know in the comments below!

Comments Off on ‘Spider-Man: No Way Home’ Trailer Rumored to Release Tomorrow