Magic Kingdom Opens Without Fan-Favorite Attraction - Inside the Magic 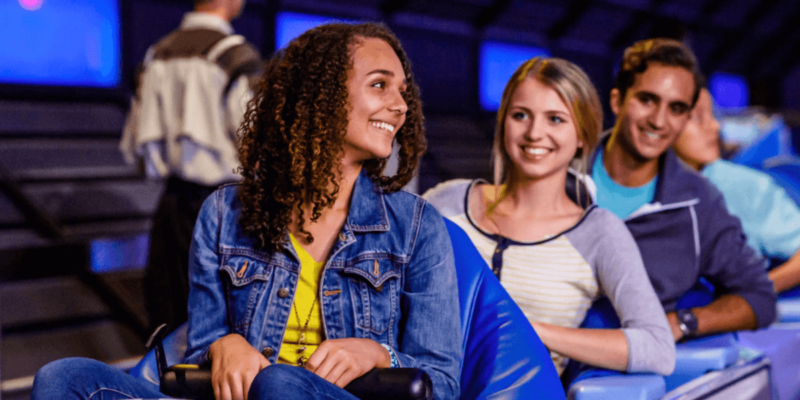 Magic Kingdom at Walt Disney World opened to Guests this morning, without the operation of a popular coaster — Space Mountain.

Per WDW Stats on Twitter, the fan-favorite coaster has been closed since 8 a.m., which is when Magic Kingdom opened to Guests:

When checking the My Disney Experience one hour after Park opening, we can see that Space Mountain is still not operating.

At this time, we do not know the cause of the temporary closure, but Inside the Magic will update you as we get information.

Are you visiting Magic Kingdom today? Is this temporary closure affecting your plans? Let us know in the comments below.

Comments Off on Magic Kingdom Opens Without Fan-Favorite Attraction