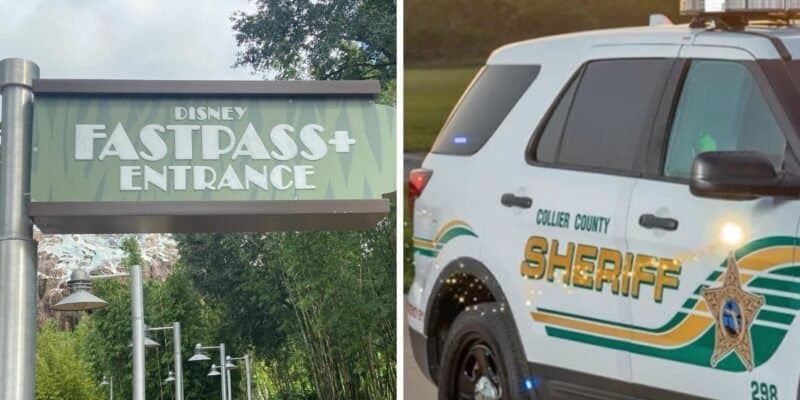 Coming this fall to Walt Disney World Resort and Disneyland Resort, Disney Genie is a complimentary and convenient new digital service designed to create your best Disney day! Disney Genie will be built right into the My Disney Experience and Disneyland apps, making the service easy to access.

Once this news was announced, fans were quick to voice their opinions — with many very upset with this decision as they were hoping a paid FastPass system would not come to Walt Disney World or Disneyland.

With the topic of FastPass taking over social media, a local Florida sheriff’s office decided to mock Disney’s decision to retire FastPass as a way to enforce the law, specifically with drinking and driving.

Portions of the caption include taking digs at Disney and how the theme parks will no longer offer FastPass as well as hashtags that read #fastpaasstojail and #itsmagic.

The full caption of the video reads:

Disney may be getting rid of the FastPass, but we aren’t! If you drink & drive in Collier County, you will get a FastPass ride in the backseat of one of our patrol cars straight to jail!

Disney may be getting rid of the FastPass, but we aren’t! If you drink & drive in Collier County, you will get a FastPass ride in the backseat of one of our patrol cars straight to jail! Stay safe. Don’t drink and drive. #fastpasstojail #noDUIhere #DriveSoberOrGetPulledOver #fastpass #MADDSWFL #itsmagicMADD Southwest Florida

The Disney Genie+ Lightning Lane queue system will be rolled out sometime this fall, though an official debut date wasn’t released.

What did you think of the video that Collier County Sheriff’s Office shared? Let us know in the comments below.