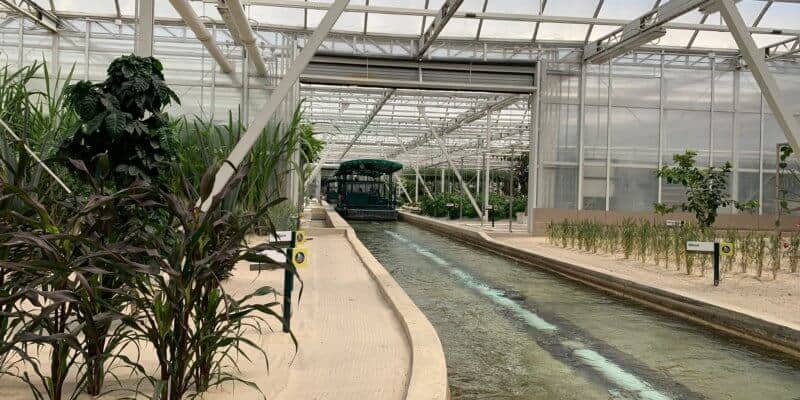 The fan-favorite EPCOT ride, Living with the Land, experienced prolonged downtime as it was unexpectedly closed for one full week for reasons unknown.

The good news is that this morning, when EPCOT opened to the public, Living with the Land did as well! The bad news is that the ride was only open for about 20 minutes before it was listed as temporarily unavailable once again.

Related: Disney Guest Jumps and Falls Out of Attraction In Attempt to Steal a Cucumber

Living with the Land has been temporarily interrupted. On average, an interruption takes 280 minutes. http://wdwst.at/detail/80010161 #Epcot #WDW #WaltDisneyWorld #DisneyWorld

Living with the Land has been temporarily interrupted. On average, an interruption takes 280 minutes. https://t.co/lTTArw7rYm #Epcot #WDW #WaltDisneyWorld #DisneyWorld

This is also reflected on the My Disney Experience app as seen in the screenshot below, taken at approximately 11:30 a.m.

We also recently reported that the attraction’s FastPass signage has disappeared during the unexpected closure, which you can read more about here.

At this time we are unsure of what is causing this prolonged closure (and re-closure), but Inside the Magic will continue to update you as we get information.

In case you have never been on Living with the Land at EPCOT, the official Disney World website describes this ride as:

Have you ever ridden Living with the Land? Is it a favorite for you and your family? Let us know in the comments below.

Comments Off on EPCOT Ride Reopens After Week-Long Closure, But Only For Minutes