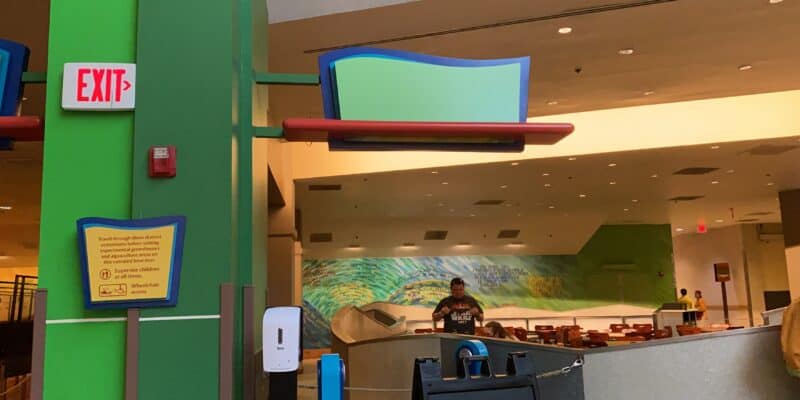 For over a year, Disney World Guests were wondering what the fate of the FastPass+ system would be. Now that Disney Genie has been announced, we know that FastPass+ will be no longer; however, a new system will be taking its place.

Disney Genie+ will be a paid system that will charge Disney World Guests $15.00 per person per day to utilize the Lighting Line, which will be the old FastPass+ queue. Guests will be able to pick one return time at a time for select attractions and skip the lines when their turn arrives.

There will also be another option for Disney Genie, allowing Guests to purchase single experience passes for more coveted attractions such as Rise of the Resistance or Seven Dwarfs Mine Train at an added cost. These rides will have their own cost, which will differ depending on the day and attraction, and is not included in your Disney Genie+ purchase if you decide to purchase that offering as well.

Living with the Land at EPCOT has been under a temporary closure for a few days now, as we have previously reported, but it seems that the attraction has removed its FastPass sign during its closure. This seems to be the first attraction to remove the signage since the announcement of Disney Genie.

We currently do not know exactly when Disney Genie will be implemented aside from this fall, which could truly be anytime since Halloween is already in full swing at Magic Kingdom. We will likely not see it come into effect until all attractions have the appropriate signage to guide Guests into the correct area. But, seeing Disney continue to push forward when it comes to the swap over quickly is definite progress.

What do you think about the new Disney Genie features, including the ability to purchase Disney Genie+, as well as single attraction Lightning Lane passes?