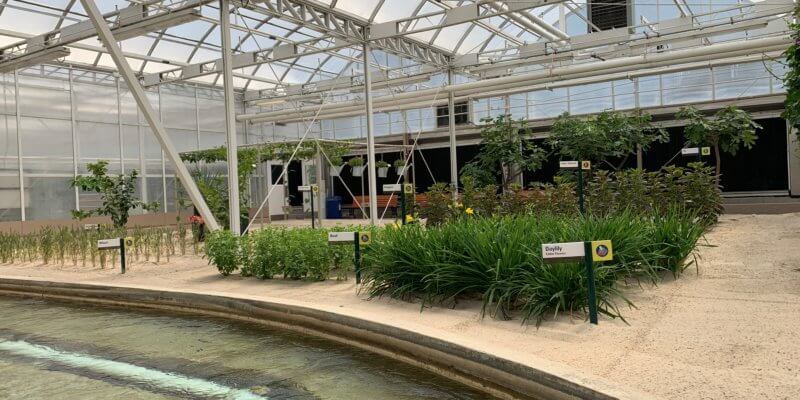 Typically, when a Disney attraction experiences a temporary closure, it is back up and running within a few minutes (or, sometimes, hours).

We see popular Walt Disney World attractions such as Splash Mountain, Haunted Mansion, Big Thunder Mountain Railroad, Walt Disney’s Carousel of Progress, Expedition Everest, and more close often — but their closures are typically never too long. At the beginning of this year, we saw Rock ‘N’ Roller Coaster starring Aerosmith temporarily close for five days, as maintenance needed to be performed on the attraction. Still, now, it seems another Disney World attraction has taken its place for the longest unplanned closure this year.

We recently reported that Living with the Land at EPCOT had been closed for four days, and now, the attraction’s closure has extended to six days. It is unknown as to why the ride has been down for so long, but we have seen the attraction’s FastPass signage disappear as well during this time. 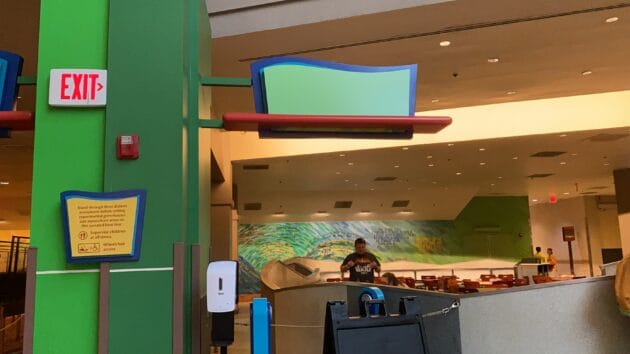 Previously, Living with the Land had an interesting incident when a Guest attempted to jump out of the boat and steal a cucumber at the attraction. Needless to say, she did not succeed, and if a Guest breaks multiple rules set by Disney World, they often face consequences, such as removal from the Park. To learn more about that story, click here.

The official Disney World website describes the Living with the Land ride as:

Stay tuned to Inside the Magic as we continue to update you on the operational status of Living with the Land.

Do you think that Living with the Land is due for a refurbishment? Let us know in the comments below.