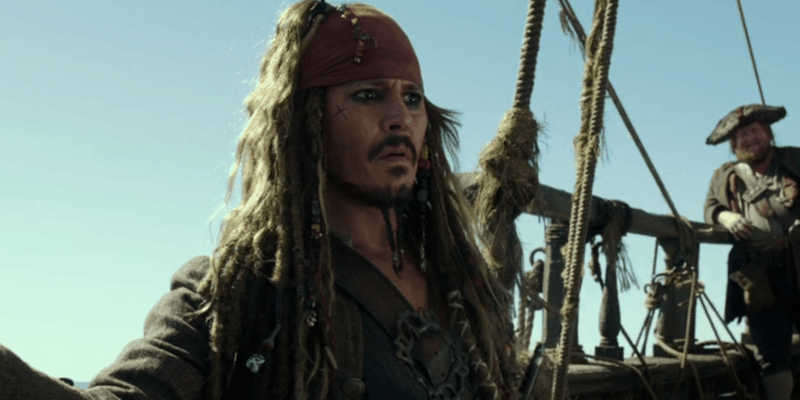 Over the last year, Hollywood actress Amber Heard has attempted to get her ex-husband’s $50 million defamation suit thrown out of court. The suit came in the wake of Heard’s Op-Ed for The Washington Post in 2018 that revealed her to be the victim of domestic abuse.

Since then the couple has been locked in numerous legal battles that will continue into next year. Recently, Heard tried for a third time to get the defamation suit tossed out of court and the Judge has finally made her decision.

The lawsuits that have happened since Depp and Heard split in 2016 center around allegations of domestic abuse within their relationship. In 2018, and before Heard penned The Washington Post Op-Ed, British Tabloid, The Sun, claimed that Depp was a “wife-beater”. The libel case that ensued resulted in both the Pirates star and Heard testifying about the allegation in the UK court case presided over by Justice Andrew Nicol.

Depp ultimately lost the libel suit against the British newspaper, its parent company, News Group Newspapers, and executive editor, Dan Wootton. In March this year, Depp also lost his appeal to challenge the verdict of the November 2020 ruling. Following the outcome last year, Warner Bros. asked Depp to resign from his role as Gellert Grindelwald in the Harry Potter spinoff series, Fantastic Beasts and Where to Find Them. The character will now be played by Mads Mikkelsen in the next installment of JK Rowling’s Fantastic Beasts franchise. Whether Depp will reprise his role as Captain Jack Sparrow in the Pirates of the Caribbean film series remains to be seen.

While the libel case against The Sun is seemingly wrapped up, Depp’s defamation case against the Aquaman actress won’t be put on trial until April 2022 when the court case begins in Fairfax County, Virginia. However, while the defamation suit ruling is months away, both legal parties have been in front of the Judge to state their respective cases.

Heard’s latest dismissal attempt came on the heels of the Court warning her legal team not to “waste time” which was followed up by Depp’s lawyer urging Heard to be sanctioned because of the repeated efforts to cast out the case. Heard’s reasoning for dismissal of the $50 million defamation suit is based on the fact that Depp lost his libel case in the U.K. Both Heard’s and Depp’s lawyers went before the court last month for the third time, with the Judge taking the claims under advisement.

In an official statement from the Fairfax County Courthouse via Deadline, Judge Penney Azcarate issued her opinion.

The Court is not persuaded by Defendant’s argument that Plaintiff had a full and fair opportunity to litigate the UK Action […] Defendant was not a part in the UK action and was not treated as one,” she continues, though it should be mentioned that both Heard and Depp took the stand over in London on their respective POVs on the various allegations of his abusive behavior.

The Judge goes on to explain her decision based on the previous libel trial in London.

“Because she was not named a defendant, she was not subject to the same discovery rules applicable to named parties,” the Judge determined. “In fact, Defendant could not have been a named defendant to the IK litigation because her allegedly defamatory statements were made after the UK action commenced,”

The report also reveals that the Judge deemed Heard’s assertations as “puzzling”. You can read the full report here.

Depp’s lawyer, Ben Chew, responded to the 10-page opinion letter, saying the team is “gratified by the Court’s decision”. The case will now go before the Judge next year.

Alongside this ongoing legal battle, the Pirates of the Caribbean actor has also managed to win a motion in New York which sees his ex-wife’s alleged charitable donations be revealed. Following their divorce, Heard won a $7 million settlement deal that she reportedly split between Children’s Hospital Los Angeles and the American Civil Liberties Union (ACLU). At this time, the ACLU is yet to show receipts of the donation and has now been ordered by the Court to do so.

Depp’s latest movie Minamata (2021) is yet to secure a U.S. release date leading the actor to openly discuss Hollywood’s boycott of him. However, the actor will be honored at the San Sebastian Film Festival later this year with the prestigious Donostia Award. Heard will next appear in James Wan’s Aquaman sequel, Aquaman and the Lost Kingdom (2022) despite the #JusticeForJohnnyDepp and #FireAmberHeard calls to action.