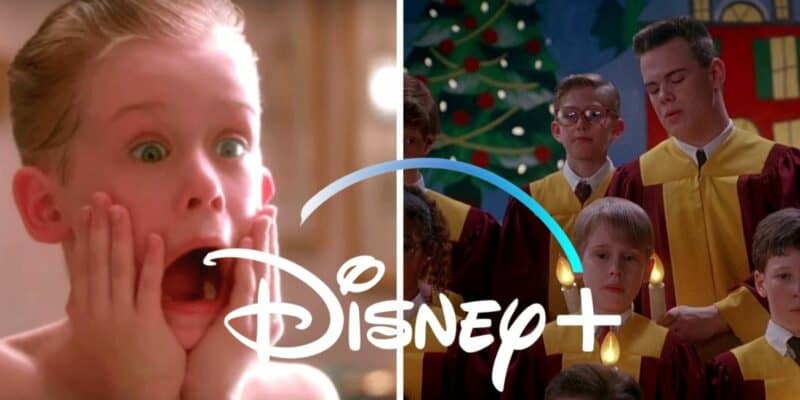 One of everyone’s favorite holiday movies, Home Alone, is getting a reboot! The original film, which stars Macaulay Culkin as Kevin McCalister, follows the McCalister family as they gear up for the upcoming vacation; however, Kevin is unexpectedly left home alone after his family rushes out of the house to try and catch the plane.

We previously knew that Home Alone would be getting a reboot on Disney+, but now we have additional casting details as well as an official release date!

It was already revealed that Kenan Thompson, Ally Maki, and Chris Parnell would all be part of Disney+’s upcoming Home Alone reboot, which is officially titled Home Sweet Home Alone, but now, thanks to D23, we know of additional casting.

With a star-studded line-up, this project looks to be like a must-see, especially since Devin Ratray, who portrayed Buzz McCalister in the original Home Alone and Home Alone 2, will be involved!

Max Mercer is a mischievous and resourceful young boy who has been left behind while his family is in Japan for the holidays. So, when a married couple attempting to retrieve a priceless heirloom sets their sights on the Mercer family’s home, it is up to Max to protect it from the trespassers… and he will do whatever it takes to keep them out. Hilarious hijinks of epic proportions ensue, but despite the absolute chaos, Max comes to realize that there really is no place like home sweet home.

Are you excited for Home Sweet Home Alone to premiere on Disney+ in November? Let us know in the comments below.

Comments Off on ‘Home Alone’ Reboot Gets Release Date – Original Actor Will Return!