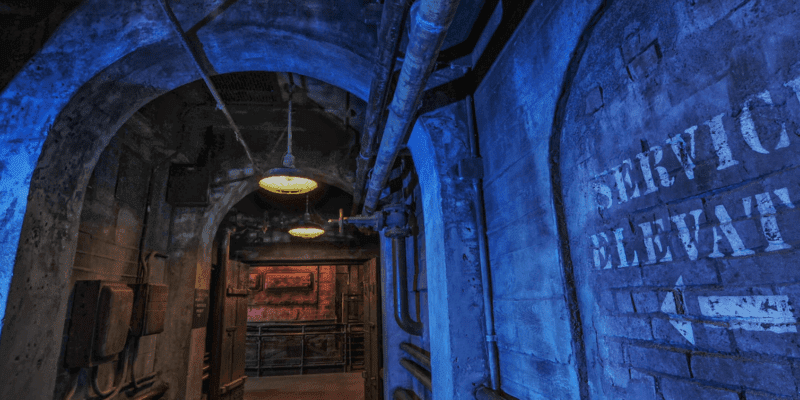 The Twilight Zone Tower of Tower is one of the most iconic rides in all of Walt Disney World Resort. The fan-favorite thrill ride sees Guests travel to the fifth dimension while visiting the infamous Hollywood Tower Hotel, which has fallen into disrepair after the Golden Age of Hollywood.

Guests at Disney’s Hollywood Studios Park today, however, unfortunately couldn’t ride Tower of Terror at rope drop. The popular ride failed to open with the theme park at 9 a.m. EST.

The Twilight Zone Tower of Terror has been temporarily interrupted. On average, an interruption takes 20 minutes.

Fortunately, the ride did reopen at 10:03 a.m. EST, after just over an hour. Although this is significantly longer than its average downtime, Tower of Terror has remained operational since this morning.

The Twilight Zone Tower of Terror has been reopened after an interruption of 62 minutes. https://t.co/K8pkVk6jMC #HollywoodStudios #WDW #WaltDisneyWorld #DisneyWorld

It is important to note that Walt Disney World Resort Cast Members do everything in their power to keep rides and attractions operational all day, every day at all four Disney World theme parks — EPCOT, Magic Kingdom, Disney’s Animal Kingdom, and Disney’s Hollywood Studios.

Sometimes, though, temporary interruptions do occur due to mechanical issues and general maintenance.

If you are at Walt Disney World Resort today, check the My Disney Experience app for the latest ride closure information and wait times.

Comments Off on Disney World Park Opened Without Tower of Terror