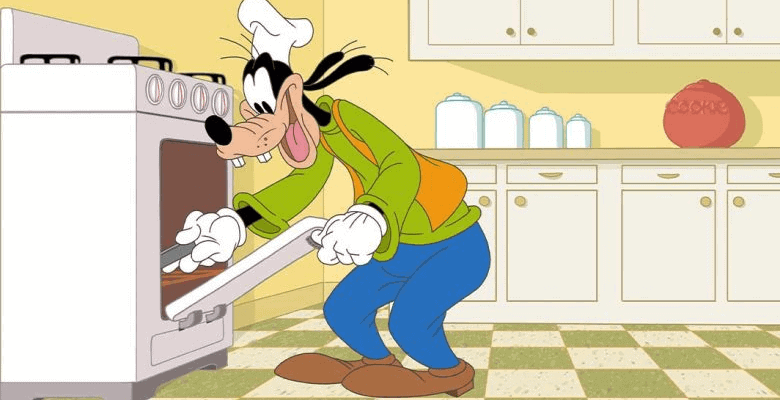 In this pandemic era, Disney has found ways to bring joy to families all around the world with continuous new releases on the Disney+ streaming service, which first launched in November 2019 just a few months before worldwide shutdowns began.

Now, Disney+ is releasing a few new cartoons — and these animated shorts are some of the most relatable content you will see on the streaming platform.

The all-new Disney Presents Goofy in How to Stay at Home shorts from Walt Disney Animation Studios depict relatable, funny, and, of course, pandemic-era situations that so many of us have experienced in the past year. And, appropriately, they star none other than the quintessential try-everything character, Goofy.

Eric Goldberg spearheaded this project, and it is him we have to thank for these new shorts coming to Disney+ on August 11.

Eric Goldberg is a Disney animation legend. He is known for his work on Genie in Aladdin (1992), Phil in Hercules (1997), and Louis in The Princess and the Frog (2009). He also directed Pocahontas (1995). Most recently, however, he has been hard at work creating all-new hand-drawn animation for the upcoming Drawn to Life Cirque du Soleil show debuting soon at Disney Springs at Walt Disney World Resort.

During a virtual press conference, Goldberg shared more information on the character of Goofy and how the How to Stay at Home shorts series came to be.

“Goofy is a great character — I’ve always loved Goofy,” Goldberg said. “And one thing I love about him is that he’s always positive. he always comes up smiling.”

He continued, “I thought, for all of the stuff we’ve all been through for the last year and a half, who better to give us a laugh about it than Goofy? *Laughs* I mean, really, he’s our kind of Disney everyman, if you will. But, you know, he will always filter it through his own kind of crazy logic.”

One of Goldberg’s animation mentors was Art Babbitt, who developed the character of Goofy. “In the early days, he developed the walk for Goofy and all that kind of stuff, and I got to learn from him, so I feel a personal attachment to the Goofy character, as well.”

The idea for a series of short cartoons all about Goofy staying at home was originally pitched in fall 2020, so this series’ debut on Disney+ is a long time coming. The team at Walt Disney Animation Studios found the idea to be “so relatable,” as we all have been through what ended up being depicted in the series of shorts.

Three shorts came about: “How to Wear a Mask,” “Learning to Cook,” and “Binge Watching.” Given the months of staying at home, social distancing, and adapting to the pandemic-era, it’s clear that the experiences depicted in these Goofy shorts are, in fact, relatable, just as Disney thought they would be.

“I just thought, what a fun way to acknowledge what everybody has been through and have a smile and a laugh about it.”

Below is the official description of this short series:

Catch How to Stay at Home featuring Goofy on Disney+ beginning August 11.