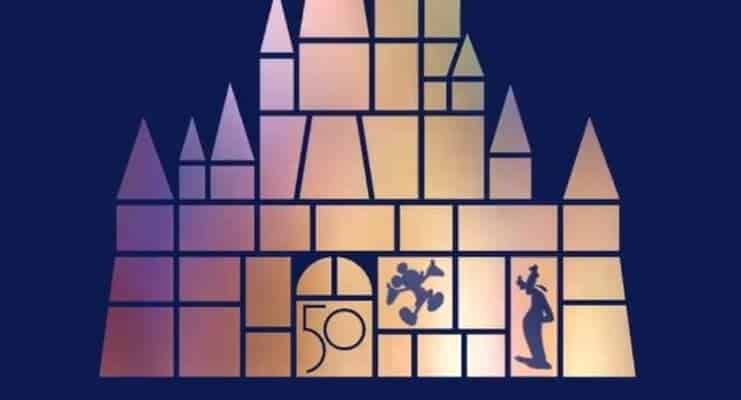 In 11 weeks (yes, I’m counting down!) the Walt Disney World Resort will celebrate its 50th anniversary celebration, better known as “The World’s Most Magical Celebration,” on October 1.

Today, Disney also announced Walt Disney World Park hours for all four parks for this special celebration for those who are planning ahead!

Guests are highly anticipating many of the special offerings, one of them being the reveal of the “Fab 50.” These 50 golden character statues will honor those who have shaped Disney for us in one way or another. Recently, Disney shared a special video of the one and only Mickey Mouse as a glittering gold statue ready to greet Guests at Magic Kingdom Park.

Now we have a second character revealed for your virtual collection, our good pal, Goofy!

Disney announced their second Disney Fab 50 gold statue today and decided to let the voice of Goofy share the news with all of his adoring fans! Check out this video we spotted on Instagram:

Gawrsh! Bill Farmer, voice of Goofy, has revealed that Goofy is part of the “Disney Fab 50 Character Collection” that you’ll soon find across the four @WaltDisneyWorld theme parks during “The World’s Most Magical Celebration” starting Oct 1 #DisneyWorld50

As Bill Farmer states, Goofy will be alongside Mickey Mouse at Magic Kingdom Park. Other Disney characters will be showcased around Walt Disney World Resort and will be announced from Disney, Pixar, Disney+, Disney’s fan club, D23, National Geographic, and more. Keep informed as the weeks go by to see who is revealed next!

For those who missed Mickey’s Fab 50 introduction, be sure to visit the video below provided by Disney showcasing Mickey’s character sculpture!

We suspect that Minnie Mouse might be the next special Fab 50 reveal, as she has been seen next to Mickey in the hub of Magic Kingdom, but if we know anything about Disney, we know surprises and magic reveals go hand in hand!

What Disney Fab 50 character do you think is coming? Who do you want to see dripped in gold? Let us know in the comments below!

Let Academy Travel help you plan your trip to the 50th celebration of Walt Disney World!