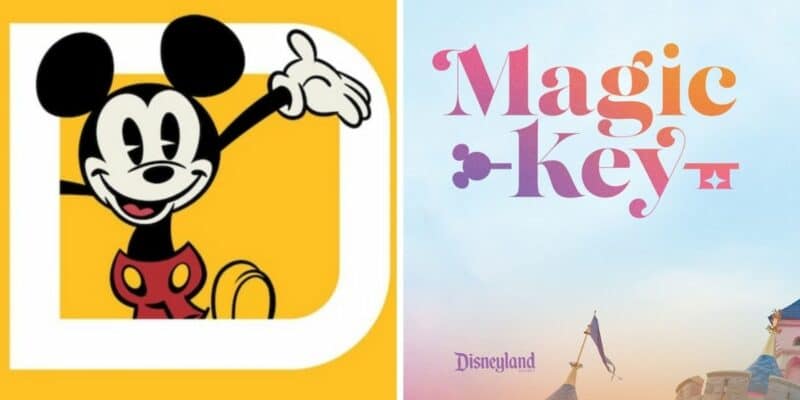 The day is finally here — Disney announced that Annual Pass sales would once again resume at Walt Disney World on September 8, 2021. Disneyland has already started selling its new annual passes — now known as Magic Keys — on August 25. Once September 8 rolls around, Disney Park diehards in the United States will once again feel that all is right in the world of theme parks.

Along with the announcement of the new Annual Passes, Disney World also announced that the passes would have a PhotoPass add-on option for $99 per year and a Water Parks and Sports add-on for the same price.

These add-ons are not currently available for Disneyland’s Magic Keys. In fact, Magic Keys do not have any add-on options available at this time — it is worth noting, however, that Disneyland does not have any water parks or golf courses, while Disney World has two water parks and multiple golf courses, which makes the Water Parks and Sports add-on more relevant for Orlando Park goers.

While the existing Disney World add-ons are great for some people who will be purchasing or renewing an Annual Pass, there is another add-on that Guests really need.

That add-on would come in the form of a flat rate to add the new Disney Genie+ program to an Annual Pass.

Back in 2017, Disneyland launched its MaxPass FASTPASS system at Disneyland Resort. Free FASTPASSES remained, but for $10 per day, Guests could purchase the MaxPass and book a FASTPASS from right on the Disneyland mobile app. MaxPass was so popular that Disney soon allowed Disneyland APs to pay a rate of $100 to add the MaxPass onto whatever Annual Pass they had. The price eventually increased, but the program remained incredibly popular.

In this writer’s mind, that is a big problem.

Disneyland Resort is largely known as a “locals park”, which means that a large number of people that visit live within a reasonable driving distance of Disneyland Park and Disney California Adventure Park. That also means that a lot of Disneyland visitors also tend to be Annual Pass/Magic Key Holders.

Disney Genie+ will cost Disneyland visitors $20 per day, but that is not something a lot of Magic Key Holders will jump on board with. Magic Key Holders who visit the theme parks at least once a month or more will most likely not be willing to pay $20 each time they go simply to get to the front of the line, not when they can just come back a different day when the line will hopefully be shorter.

The MaxPass add-on was so popular amongst Disneyland Guests, that it is reasonable to think that Genie+ would also be popular. Even if Disney charged more than what it did for the MaxPass add-on — which they most likely would — it would still be popular, in all likelihood.

It may be wishful thinking, but it is possible that Disney is working on a Disney Genie+ add-on for the near future. When Disneyland offered the MaxPass add-on, PhotoPass was included in the package. Since Disneyland Magic Keys don’t have any add-on offerings available for PhotoPass or anything else, it may be that Disney is fine-tuning its Genie+ add-on, since different versions will be available for Disneyland and Disney World Pass Holders.

Please remember that Disney has not announced anything about a Disney Genie+ add-on option becoming available to Guests.

Do you think that Disney needs to offer a Disney Genie+ add-on for Annual Passholders? Let us know in the comments!