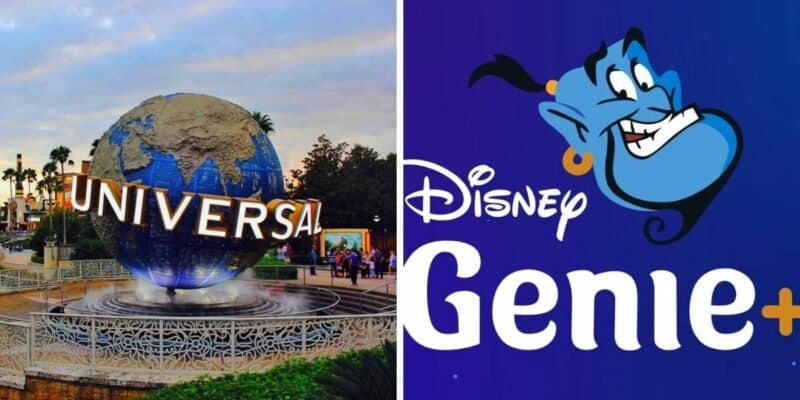 On August 18, Disney unveiled a ton of details about its new in-app service, Disney Genie. According to Disney, Disney Genie will help Guests maximize their time in the theme parks by seamlessly updating itineraries, giving personalized tips, and helping Guests join virtual queues, make dining reservations, and more! Also, a part of the new Disney Genie is Disney Genie+ — which is the catalyst for a lot of debate and chatter.

One major aspect of Disney Genie+ has many Guests up in arms. While not all rides and attractions will be available on Genie+, there will actually be some rides that Guests will have to pay extra for — on top of the Disney Genie+ cost — to get to the front of the line. Extremely popular rides like Seven Dwarfs Mine Train at Magic Kingdom and Radiator Springs Racers at Disney California Adventure Park will be part of the Lightning Lane and you can only access the Lightning Lane by paying more.

Disney fans are a vocal group, and they have no problem letting their voices — and discontent — be heard. Social media has been alight with people discussing the concept of paid-for FastPasses at a place where they used to be free — Disneyland Guests are not quite as upset, as they were using the Disney MaxPass system (which was a paid system) before the theme parks shut down.

That is not even the first tweet that Universal has sent when it comes to Disney Genie. As everyone knows, the Genie granted Aladdin 3 wishes, so Universal asked Guests what three wishes they would like.

You get 3 Universal wishes.
What are they?
GO.

You get 3 Universal wishes.
What are they?
GO.

Disney has not announced at this time if they will be offering Annual Passholders and Magic Key Holders any type of discount on Disney Genie+. Prior to the pandemic shutdowns, Disneyland Annual Passholders were able to pay one flat rate to be able to use the MaxPass system each time they went to Disneyland and Disney California Adventure.

Do you agree with Universal’s tweet? How do you feel about Disney Genie+? Let us know in the comments!