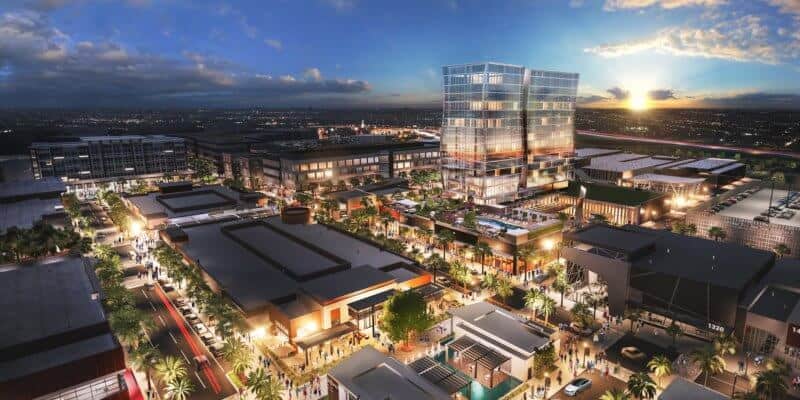 Disney has officially confirmed its rumored move of many corporate offices from California to Florida.

How could this upcoming move impact the housing market in Central Florida, and more specifically Lake Nona, which is where the offices will be located?

Related: Hyatt Is Building a New Hotel Right Next to Disney World

The housing market in Central Florida is hot right now. To say it is a seller’s market is almost an understatement at this point. The upcoming move of many of Disney’s corporate offices to Lake Nona will surely add more flames to the real estate fire that is blazing in Central Florida.

Related: More Housing Near Disney in the Works at O-Town West!

This move will bring a lot of high-earning Disney executives and higher-ups to the area. Likely they will be looking for higher-end homes in Lake Nona and surrounding areas. However, the Orlando Business Journal noted how this could disrupt the housing market and drive prices higher, and higher, and higher.

The Orlando Business Journal states that:

That disruption comes from the disparity between home prices in southern California and Central Florida. Competition in metro Orlando’s housing market is already intense. Home inventory this year is at its lowest levels in at least 20 years, forcing many buyers to pay more than list price…

The Lake Nona submarket already is one of the priciest in Orange County. The average home sales price in Lake Nona’s 32827 ZIP code was $686,085, compared to the county average of $429,195, according to the Orlando Regional Realtor Association.

Lake Nona is about to experience a boom of expansion with the 2,000 jobs Disney is bringing to the area. There is plenty of growth in the Central Florida area outside of Lake Nona. O-Town West is bringing new hotels, restaurants, and retail close to Disney World.

We will all need to wait and see how high prices for Lake Nona homes will increase as this move take place.

What do you think about Disney’s move to Lake Nona? Let us know in the comments!