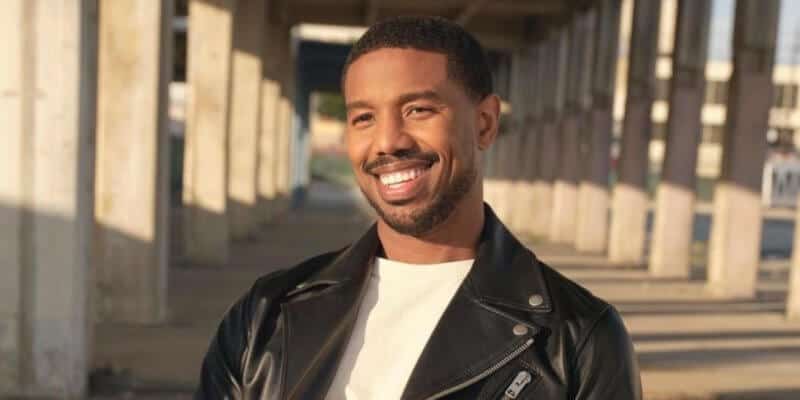 Michael B. Jordan, known for his role as Killmonger in Marvel’s Black Panther and Adonis Johnson in Creed and Creed II as well as 2020’s Sexiest Man Alive, is facing some controversy after announcing his new rum brand, J’Ouvert.

Now, Jordan is issuing an apology.

In case you are not aware, J’Ouvert is a large street party, which is held annually as part of Carnival in many Caribbean islands, and in areas where Caribbean peoples have immigrated. Singer and rapper Nicki Minaj, who is Trinidadian, posted to her Instagram to raise awareness as to why the name of Jordan’s rum brand was so offensive. The post (which Minaj reposted from @xaria_rae) reads, in part:

“J’Ouvert which can also be written and pronounced as (Juve or Juv’e) is a broken down version of the French Jour Ouvert, the morning time referred to as day open. J’Ouvert also known as jouvay originated in Trinidad with the festivies of Canboulay, which was a time when sugarcane fields caught on fire and slaved were still forced to harvest the remainding crops before complete descruction […]

Minaj reposted the message from @xariaa_rae to her own Instagram, along with the caption:

I’m sure MBJ didn’t intentionally do anything he thought Caribbean ppl would find offensive— but now that you are aware, change the name & continue to flourish & prosper. ???? #jouvert

Just a few hours after Minaj posted to her Instagram, Jordan took matters into his own hands and issued an apology via his Instagram Story:

I just wanna say on behalf of myself & my partners, our intention was never to offend or hurt a culture (we love & respect) & hoped to celebrate & shine a positive light on. Last few days have been a lot of listening. A lot of learning & engaging in countless community conversations…

We hear you. I hear you & want to be clear that we are in the process of renaming. We sincerely apologize & look forward to introducing a brand we can all be proud of.

Michael B. Jordan, again, is known for his role as Killmonger in Marvel’s Black Panther, where he starred alongside the late Chadwick Boseman. The actor also starred in Creed, Creed II, Just Mercy, and Without Remorse. The actor was also crowned as 2020’s Sexiest Man Alive by People magazine.

Have you been following the backlash behind Michael B. Jordan’s rum brand? Are you happy to see him issue an apology and change the brand name? Let us know in the comments below.

Comments Off on Michael B. Jordan Vows to Rename Rum Brand Amid Controversy