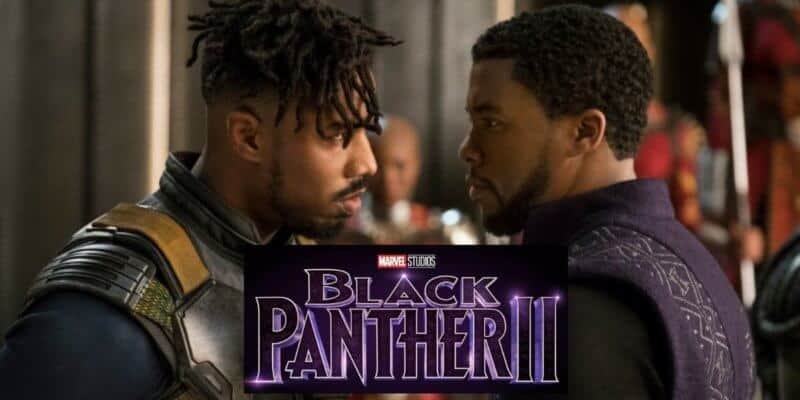 Ever since the tragic death of Chadwick Boseman last year, Disney and Marvel have been struggling with how to proceed with the already announced Marvel Cinematic Universe film, Black Panther 2.

Rumors have been circulating the internet, including the possibility of T’Challa being written out of Black Panther 2 before the story starts, as he would apparently die off-screen and Shuri would then assume the mantle, but this is strictly a rumor at this point.

However, as for actual confirmed details, during Disney Investor Day 2020, Disney confirmed they would not be recasting Boseman in Ryan Coogler’s Black Panther 2. Unfortunately, that is the only detail the company could confirm as they wanted to reassure fans they would never replace Boseman or his character in the franchise.

Who Else Will Return in Black Panther 2?

Now, another rumor has emerged and it looks as though we may get to see another familiar face in the sequel — Michael B. Jordan.

So how will Marvel bring Killmonger to the second film? Well, FandomWire hasn’t released any additional details from their report aside from “While the details of how Michael B. Jordan will return, and the size of his role are still under wraps, we can confirm he will return for the sequel.”

Would you like to see Michael B. Jordan return in Black Panther 2? Let us know in the comments below.