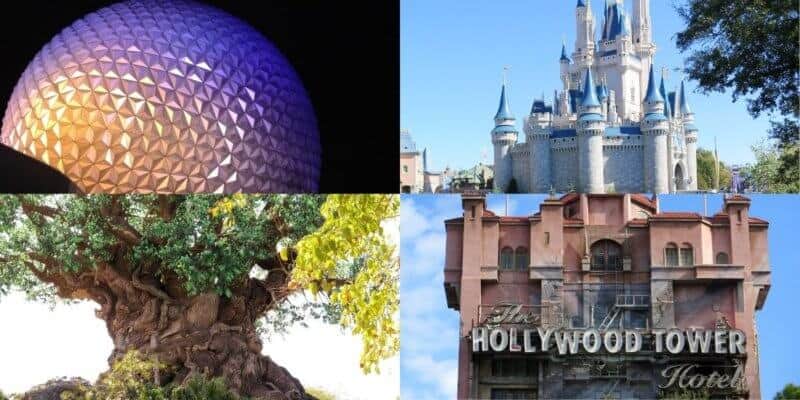 As Disney fans are preparing to say goodbye to masks forever and have the best Disney World summer vacation yet, we noticed a lot of Guests are ahead of the game and are pre-planning visits to Walt Disney World in the next coming months through the Disney Theme Park Reservation System.

With summer well on its way and pandemic restrictions being lifted, be warned, Guests should anticipate that crowd levels will increase.

The most popular theme park this summer is..

Disney and Pixar Guests who ready to experience the adorable and Disney Easter egg-filled Slinky Dog Dash in Toy Story Land will only have a few days left to book in July before it’s too late.

The remaining dates to visit Disney’s Hollywood Studios in July this year are the following,

When will Disney ditch the Reservation System?

As we mentioned before, Disney is preparing to increase crowd levels as vaccinations are well on their way. So far Disney has continued to bring Walt Disney World back to its normal self by removing social distancing markers, allowing Guests to remove masks while outdoors, and seating Guests as they used to on Disney attractions.

The question remains, will Disney remove the Theme Park Reservation System once Disney can operate at a normal capacity? Can Guests travel to any Disney Park they desire without having to plan out beforehand? Disney has not made any official announcements yet, but we suspect and only hope as the year progresses and as theme parks in Florida are carefully returning to normal, this reservation system may be a thing of the past.

Which Disney theme park do you find the most packed this year? Let us know in the comments below!

Do you need some advice planning your summer vacation to Walt Disney World? Check out our friends at Academy Travel! They are EarMarked Diamond!

Comments Off on Heading to Disney World? This Disney Theme Park is Packed for the Summer!