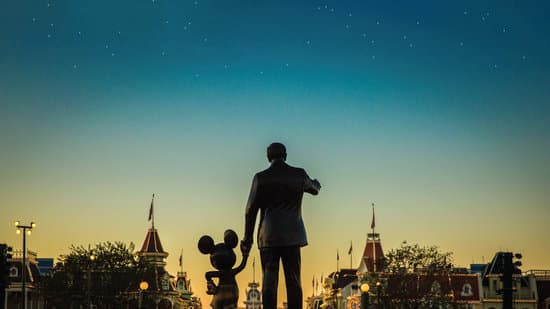 October 1 is a pretty big day for Walt Disney World! Not only will Disney fans celebrate the 50th Anniversary Celebration in all four Disney Parks, but Guests will finally get to experience Remy’s Ratatouille Adventure, located inside the France pavilion in EPCOT.

One Disney theme park is booked for October  14

Although we have no idea why this date is specifically important and what it has to do with Disney Hollywood Studios, we can agree that this park has been extremely popular since the reopening of Walt Disney World last year with Annual Passholders securing their spot to visit on October 1.

As we have previously stated, Disney has a new way of allowing Guests to enter Magic Kingdom, EPCOT, Disney’s Animal Kingdom, and Disney’s Hollywood Studios parks with a new Park Pass reservation system. To enter, Guests must have both a valid ticket and a reservation for the park they wish to visit on that day.

These Disney Park Pass reservations can be made on the official Walt Disney World website and allow Guests to book up to January 2023.

If you are planning to visit Walt Disney World’s 50th, we highly recommend that you plan your reservations ahead of time. Although we have seen Disney replenish many days and are waiting to hear when Walt Disney World will fully operate again, securing your park pass especially during Disney World’s biggest celebration should be on your Disney planning list.

Home to many Disney attractions such as Mickey and Minnie’s Runaway Railway, Star Tours, and Rock ‘n’ Roller Coaster Starring Aerosmith, and since the opening of Galaxy’s Edge and Toy Story Land, this historic Disney Park has become one of the busiest theme parks in Orlando.

If you’re looking to visit this movie-themed land soon, we have some amazing tips to help guide you away from crowds and allow you to have a fun-filled Disney day and night in Disney’s Hollywood Studios.

Did you book Disney’s Hollywood Studios on October 14? Let us know in the comments below why you chose this specific date!

Do you need someone to take over your Walt Disney World plans? Overwhelmed with how to book reservations and theme parks? Our friends at Academy Travel are EarMarked Diamond and can guide you to the best Disney trip yet!