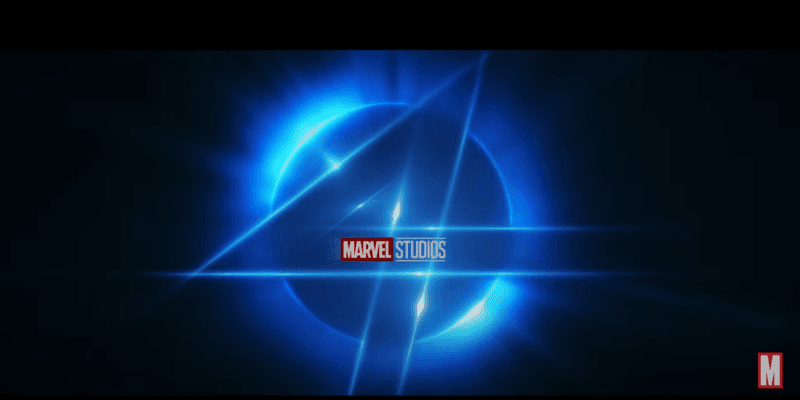 Today Marvel Studios gave fans a look into their Phase 4 slate, including tons of release dates, the official titles for the upcoming Black Panther and Captain Marvel sequels, release dates for Phase 4 films through 2022, and one GIANT teaser for Fantastic 4!

It has been rumored for quite some time that the first family of Marvel, the Fantastic 4, will be making their way to the MCU in the near future. That of course seems like an obvious progression for Marvel Studios as they are such a big part of Marvel Comics Legacy and have classic storylines that fans want to see on the big screen. After all, now that Avengers: Endgame is over, there are a variety of other non-Thanos-related avenues Marvel can take its cast of characters — including adding more fan-favorite comic heroes to the MCU.

Today, in a special video from Marvel Studios that gave fans a ton of detail (and hype) for the upcoming Phase 4 of the MCU, we noticed a big nod to the Fantastic 4. While there was not an announcement of a film, casting, or anything like that, the unmistakable Fantastic 4 logo was prominently featured at the very end of the announcements of Phase 4 films.

The Fantastic 4 logo displayed with Marvel Studios in the middle looked to be a pretty huge and obvious teaser for fans who have been waiting to see these characters indoctrinated into the MCU.

You probably already know that there have already been Fantastic 4 films that were not a part of the MCU, including one that starred Captain America (Chris Evens) playing the role of Johnny Storm.

There has been a lot of speculation online on possible casting and rumors surrounding the Fantastic 4 joining the MCU. Even artwork depicting fan-casting of the Fantastic 4 characters has gained a lot of attention. Mainly focusing on famous couple John Krasinski and Emily Blunt in the roles of Reed Richards and the Invisible Woman.

We will just have to wait for more detail from Marvel on what is coming for the Fantastic 4!

You can watch the entire video from Marvel below:

While Marvel left us to speculate about the Fantastic 4, they did give us new details about other upcoming films that are for certain. We got a release date and title for Black Panther 2, which is called Black Panther Wakanda Forever, and will be released on July 8, 2022.

As well as the next movie for Captain Marvel titled, The Marvels, which will release November 11, 2022.

We cannot wait to see what Marvel has instore for Phase 4, and the Fantastic 4!

Are you excited to see the Fantastic 4 in the MCU in the future? Let us know in the comments!