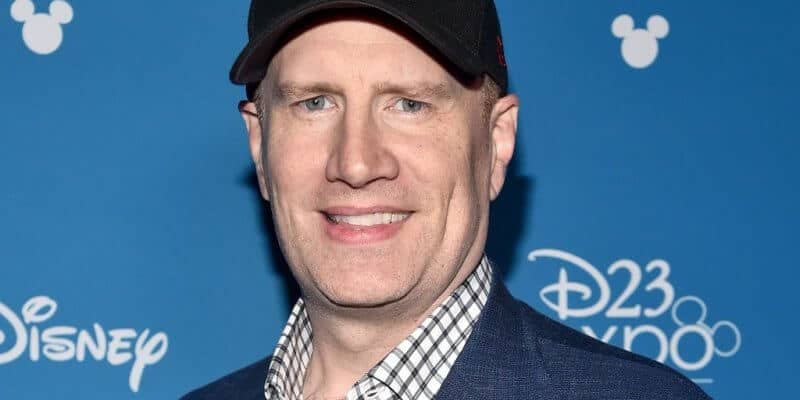 Kevin Feige has proven himself undisputed when it comes to making million-dollar movies and understanding the vision of everyone’s favorite characters. So even though he has a stronghold on helming the massive Marvel Cinematic Universe, it’s no surprise that rumors have been swirling about the fact that one day, he might lead Lucasfilm.

After all, the two franchises share a Disney umbrella, and Feige has certainly proven he can undertake huge stories and make them successful. And it’s even been confirmed that he’s making his own Star Wars film. 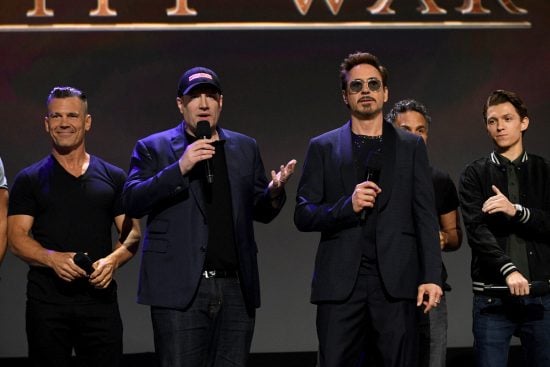 But in a new article from Variety that details the changing power structure within Disney, sources imply we shouldn’t expect Feige to take on any large role in a galaxy far, far away.

“Insiders say that Feige is fully committed with his Marvel duties and has no ambition to lead Lucasfilm or take more of a role,” the Variety article states. It’s not entirely surprising, as Feige’s focus at the moment is building out the Marvel Cinematic Universe and its ever-expanding world of characters and stories.

In early 2019, it was confirmed that Feige would make a Star Wars film — the impetus of the rumors that he was being primed to take over from Kathleen Kennedy. In January, Deadline announced that Loki head writer and executive producer Michael Waldron had been tapped to write Feige’s film, though there’s still no timeline or information on when to expect it. Our previous coverage notes that juggling act between the superhero world and a galaxy far, far away:

Feige would obviously be an asset to any franchise, and as much as we hope he stays within the Marvel Universe, we wouldn’t mind seeing him try his hand at Star Wars stories.

What do you think of Feige potentially leading the Star Wars brand at some point in the future? Would you want him to lead Lucasfilm, or should he stick with Marvel Studios? Let us know!