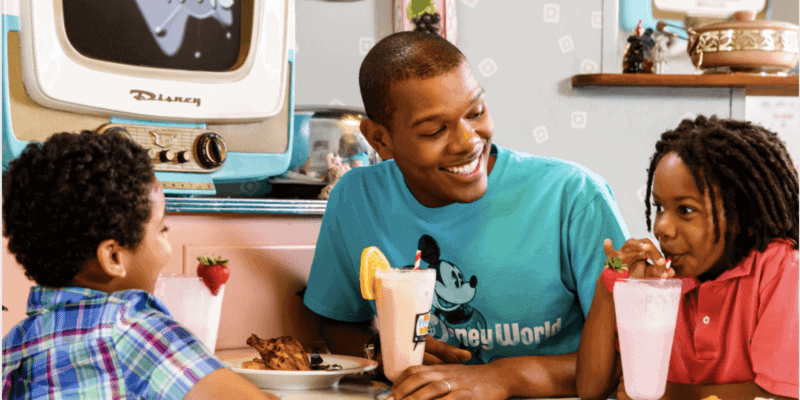 For many Disney fans, the ultimate dream is to live in Orlando, where you can be minutes away from Magic Kingdom, EPCOT, Disney’s Hollywood Studios, and Disney’s Animal Kingdom!

Guests used to multiple-hour flights or drives to get to the Most Magical Place on Earth may especially feel this way; I know I did. What many Disney lovers have done in the past is on their vacation to Disney World, they would take a few days to scope out the surrounding towns like Celebration, Winter Park, Winderemere, and more, to see what area they would like to live in if they chose to move to Florida. Or, if you have deep pockets, Golden Oak!

During the pandemic, we have seen the housing market in Florida skyrocket, as the state has been open for quite some time, whereas other states and parts of the world remain in lockdown. Although it is great to see many Guests who love Disney finally accomplish that dream of moving to the magic, the influx of newcomers has sent the market soaring, and housing costs are higher than ever.

According to the Orlando Sentinel, houses for sale have depleted by 7.8% in April, and by 65% over the past year, as the market has been drained:

Homes for sale in metro Orlando plummeted to the lowest level on record last month, and median home values jumped another $10,000 in April, a report from the Orlando Regional Realtor Association revealed Monday.

So, if you are someone looking to purchase a house in Orlando in the near future, be aware that an extra $10,000 will need to be added to your total cost, which is not a tiny number! That being said, it seems that there may be more houses on the market over the next few months, which could help to reduce that cost.

“As we head into the summer, more sellers will likely consider selling their homes before the start of the new school year, which would help balance our housing market out. Homes are selling faster than ever, so potential buyers must come prepared and pre-approved with a strong offer.”

It seems that even with a higher inventory, the market will be a tough one to crack.

That being said, moving to Orlando can be more affordable if the housing market seems too daunting! There are many complexes with luxury apartments for rent which will often include a community pool and other amenities that can let you feel like you are permanently on vacation!

Have you ever considered moving to Disney World? Let us know in the comments below?