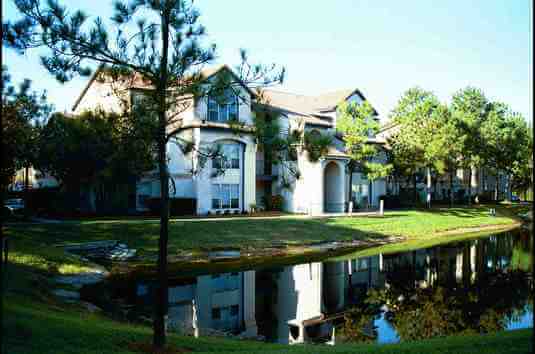 Disney is selling the Vista Way apartment complex located just a few minutes from Disney World property off of 535.

Here is what you need to know about Vista Way, going away.

Well, we all knew this day was coming, and it is the end of an era for the Disney College Program as Vista Way, the often infamous apartment complex among DCP participants is finally up for sale. We previously reported when Disney removed all the furnishings from the College Program housing, so we assumed it wouldn’t be long until complexes like Vista Way could hit the market.

According to a report from the Orlando Business Journal, Vista Way has been put up for sale. The land could be used for all types of future developments as Disney is selling this as an “investors interested in ground-up development” property.

As this property has just gone up for sale, it is up in the air right now what will become of it. Vista Way and the property it sits on is a total of five acres, and as the Orlando Business Journal stated, it could be a great location for a new hotel given its proximity to Walt Disney World.

This is not the only apartment complex Disney has seemingly abandoned in favor of its new incredibly large Flamingo Crossings facility off of Western Way. Chatham Square, Patterson Court, and The Commons — all located off of Vineland Avenue — are the other DCP housing complexes, though we have yet to see those go on the market. The Disney Programs Blog still has not yet updated the website to reflect the updates to available housing for DCP participants, particularly when it comes to Flamingo Crossings.

Disney CEO Bob Chapek has stated that he is hopeful that the Disney College Program can resume operations in the fall of this year, but an exact date when the DCP will start up again hasn’t yet been announced.

You can watch a tour of Flaming Crossings Village here.

What do you think of Vista Way being put up for sale? Let us know in the comments.