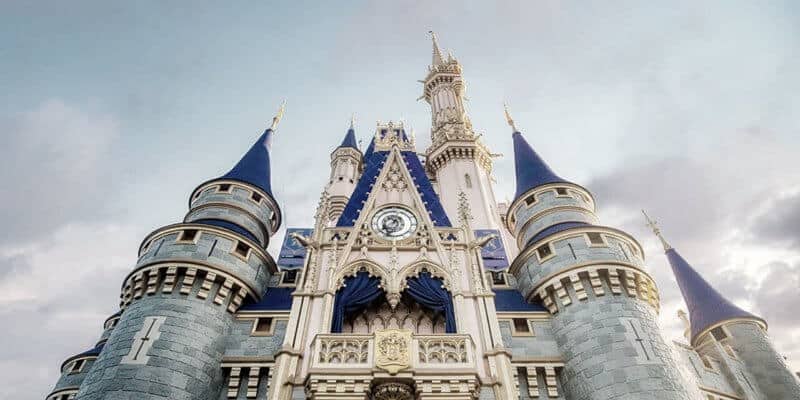 With COVID-19 vaccinations rising across the country, Disney is on its way to making magic again. After all, we could all use a dose of Disney magic. And despite the furloughs that plagued most of 2020 due to the pandemic, Disney Parks are back in action — and bringing more Cast Members on board.

A post from the Walt Disney World Cast and Community on Facebook shows that not only is Disney hiring but also they recently hosted the largest-ever Traditions class for first-day Cast Members. Sharing a picture on their page, they included the following caption:

WOW, that’s A LOT of new Cast Members!!! We recently welcomed the largest ever Traditions class at ESPN Wide World of Sports Complex. Traditions — which is every Cast Members’ first day of work here at Walt Disney World — is a day filled with magic, legacy and pixie dust. We want to share a big WELCOME to these new Cast Members and a big thank you to Traditions Facilitator Jennifer for sharing this exciting moment. #Welcome #DisneyCastLife #WeCreateHappiness.

WOW, that's A LOT of new Cast Members!!! We recently welcomed the largest ever Traditions class at ESPN Wide World of…

Posted by Walt Disney World Cast and Community on Thursday, May 27, 2021

It’s heartwarming and good to see that Disney is hiring again after the mass layoffs, and also that there’s such a passionate drive to return to the park with both new and old Cast Members. There are a number of open full-time positions listed as currently hiring on the Disney company career page for Walt Disney World, ranging from positions like housekeeping to ticket reservation agents.

At the beginning of the pandemic, Disney World originally furloughed tens of thousands of employees across the U.S., with the Orlando Sentinel reporting last year that 10,000 out of the 18,000 Disney Resort hotel housekeepers and food/beverage workers hadn’t returned to work after Disney World reopened in summer 2020.  Previously, we reported that Disney World is continuing to hire more Cast Members, specifically for the food and beverage positions.

Hopefully, this means that a return to larger attendance is underway, across the board, especially since Disneyland already has a green light to increase capacity and will begin allowing out-of-state Guests to visit starting next month. But in any case, this update is great news for knowing we can expect to see many people bringing us some pixie dust and magic when we return to the parks.

What do you think of Disney bringing back its Cast Members and hiring more people to work at the parks and resorts?