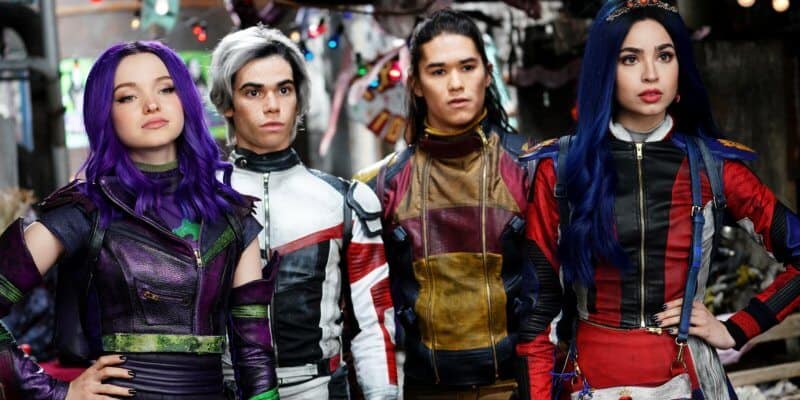 With Descendants: The Royal Wedding coming soon to Disney Channel, Disney’s Descendants fans are chomping at the bit for more family-friendly musical numbers, fantasy-inspired plot lines, and villainous additions to the character lineup. But with Cameron Boyce’s passing just weeks before the premiere of Descendants 3, fans are torn over whether or not the series should (or could) continue with a fourth film. 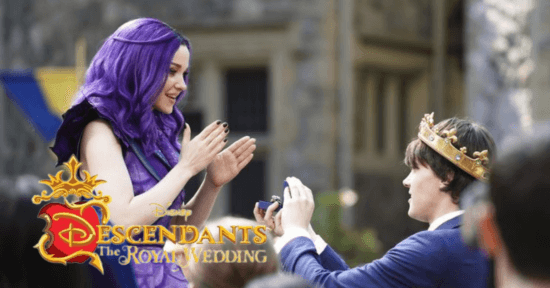 How Descendants 4 Could Happen Without Cameron Boyce

We can expect Descendants: The Royal Wedding to debut this summer, and Hades will surely make an appearance, as his flaming hair flashed on the screen as the animation faded out. This Disney’s heroes and villains royal event will be an animated special that invites viewers to Mal and King Ben’s wedding and will premiere this summer on Disney Channel.

But while this animated special (with running time and length unknown) is a great addition to the Descendants series (which includes 3 movies and several computer-animated Wicked World shorts), it will inevitably leave Descendants fans craving a fourth movie. 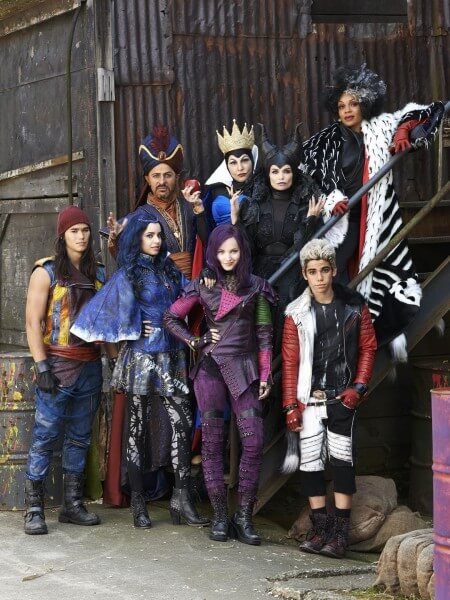 The initial concept of Descendants — a Disney Channel Original Movie — covered the descendants of the Disney villains leaving their Isle of banishment to rejoin the heroic society and head to school. While four main children were selected (villain kids of Cruella, Jafar, Grimhilde the Evil Queen, and Maleficent), we saw lots of over “VKs” join the ranks of the cast, as well as kids of iconic Disney heroes like Ben (son of Belle and Beast) and Jane (daughter of Fairy Godmother).

This leaves the door wide open for further exploration of other descendant storylines like that of Jordan (Genie’s daughter), Dizzy (Drizella’s daughter), Gil (Gaston’s son) or even characters we have not yet met.

Disney fans everywhere (including Descendants diehards) loved the introduction of the sassy Celia, who is the daughter of Dr. Facilier. First seen in an alley on the Isle telling fortunes, the backstory of Celia and her father would be an awesome addition to the series, with possible cameos by BooBoo Stewart or Sofia Carson.

Dove Cameron, who plays Mal, has been vocal about wanting to participate more in the Descendants franchise. Not only would she like to expand on the villainous roles of the parents, but she also acknowledges that Disney has “been specific” about this world going on and on. The area for expansion with any of Disney’s iconic characters is literally endless in a possible Descendants 4.

“I have not heard anything about that. I know that Disney has been very specific about saying that this world doesn’t really ever end, it goes on forever and the possibilities are endless. Also, I may or may not have heard something about something that I might be doing involving the franchise. I would never say that it’s over, but I also would never confirm anything at this time. I would be open to doing more.”

We now know that she was speaking about Descendants: The Royal Wedding, but the comments prove her undying interest in her character of Mal in an additional film.

What plot lines or characters would you like to see in Descendants 4 if you could write it? Leave us a comment below!